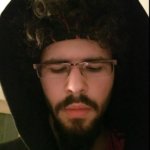 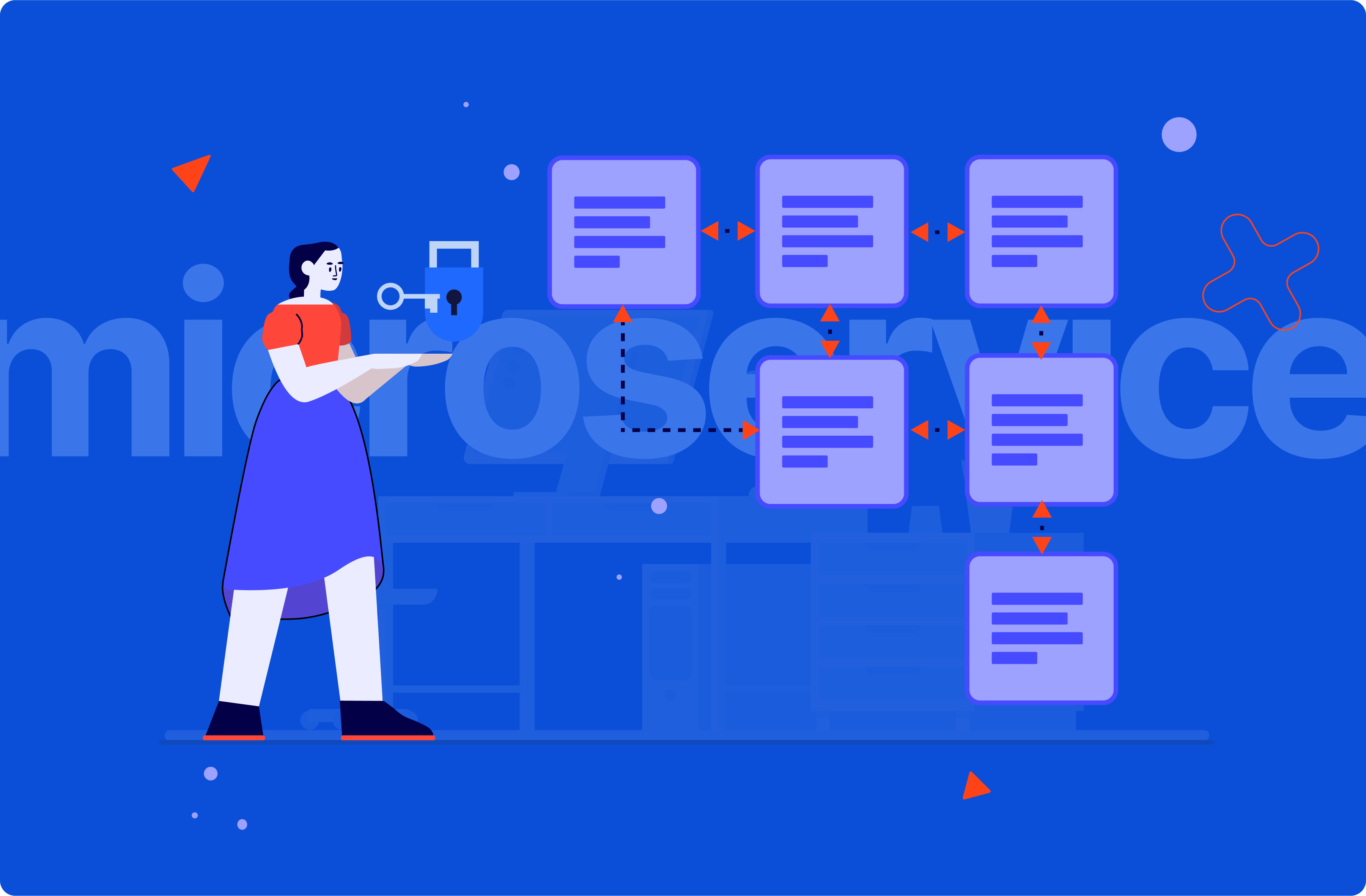 Microservices help you deliver code faster, and make it efficient for teams to split work without conflicting with each other. But what about the security of microservices? In this article, I go over microservices security patterns that will make your application far more secure!

It’s very important to take measures to make services secure since a security “hole” in even one service can impact the entire application. There is even more to that, as attested by Adam Gola, TSH’s QA Engineer with great personal and professional interest in cybersecurity:

Implementing microservices requires some considerations in terms of security. Above all, you need to start thinking about architecture security right from the beginning (security by design).

When you are in the development or testing phase, it is already too late to start. You may have huge costs as getting rid of some bugs at this point may sometimes require rewriting the whole module from scratch.

Let’s not allow it to happen! Here is a list of 8 microservices security patterns that are commonly used for more secure microservices:

Basics of microservices security patterns – start with the code

As befits a software engineer, code is the right place to start if you want to consider how to make your app secure.

At this point, there is not much difference between microservices code and one that you would write in any other architecture.

Your code should be secure and testable.

Can you spot a security vulnerability in this code?

First of all, there is no validation done, so you don’t even know if the user has provided an actual email address, or if they have given us some random characters. You also don’t ensure that the password is secure enough. In addition, the code is hard to test due to the imported “connection”. Here’s a way to fix all this:

This example uses the popular “joi” library for validation. In addition to checking if the email is valid, you ensure that the password has at least 5 and up to 50 characters.

There is also a “publicData” getter in UserModel to ensure that you won’t return fields that should not be public. In this example, it’s a user password. Even though you might encrypt it before saving it to the database, you should avoid returning it in your responses.

Of course, doing that for every object would be quite cumbersome, so you can use GraphQL to declare a public schema that will be returned to the client and keep other fields hidden.

And last but not least, remember, if the user can break something, they eventually will!

Keep track of your dependencies

Did you know that external dependencies can make up even 70% of your code in production?

Often these dependencies have their dependencies, and so on. In order to keep your app secure, you should keep them up to date, because updates often fix security vulnerabilities.

For example, a very popular Node.js library called Lodash introduced a serious security issue in version 4.17.19. The function zipObjectDeep() allowed a malicious user to modify the prototype of an Object if the property identifiers were user-supplied. To be affected by this issue, developers would have to be zipping objects based upon user-provided property arrays.

There are various tools that help you achieve that. The npm audit tool is a good choice if you work with Node.js:

You can also use GitHub dependabot to update your outdated dependencies automatically.

If your project is not hosted on Github, you can use other tools such as Snyk. It has integrations with the majority of popular git providers (BitBucket, GitLab etc.).

Usually, microservices applications contain many services that are accessible by different clients and systems. It exposes them to many security risks since it’s hard to monitor every single service.

That’s why you can deploy an API Gateway that handles, monitors and scans all incoming traffic before it is passed to the target service. It will act as a point of entry for all requests

Secure communication in microservices is a very important topic. By default, you should enforce the use of HTTPS in your entire application. When sending sensitive information, such as passwords, keys or secrets, encrypt it as soon as possible, and decrypt it as late as possible. Never send this kind of information in plain text.

There are several ways of how you can secure communication between services. However, these two are the most common: Mutual Transport Layer Security (mTLS) and Json Web Token (JWT).

Limiting traffic prevents one of the most common attacks: denial of service (DoS). In addition, it prevents certain services from using most of the application bandwidth.

There are several ways you can apply it, but the most common one is to monitor requests per IP, or time and act accordingly.

To achieve that, you can use packages such as express-rate-limit if you are using Express, or fastify-rate-limit for Fastify.

On the client-side, you can use exponential-backoff to automatically retry requests that have failed due to reaching the rate limit after a random period of time.

If you are especially worried about distributed denial-of-service (DDoS) attacks, you can check if your cloud provider provides any additional security against it. For example, in the case of AWS, it is AWS Shield.

Microservices are typically deployed inside containers. Because of that, ensuring that your containers are secure – both internally and externally – is a good step towards making your whole application more secure. To that end, there are a couple of good practices to follow:

This is a practice that applies not only to microservices but is important enough to mention it here. You should keep your secrets (logins, passwords, API Keys etc.) in a secure place and never commit them with your code.

You can store your secrets in an external store, e.g. AWS Parameter Store, Vault, AWS Secrets Manager or AWS KMS.

Since it’s hard to monitor every single service due to its distributed nature, it’s especially important to have a good tool that will make it as painless as possible. Some of them include AWS Cloudwatch, Grafana, Prometheus and DataDog.

You should find a tool that is most appropriate for your application. Some of the best practices for monitoring include:

You should dedicate extra time to optimizing the monitoring process. Experience usually proves that it is time well spent!

To learn more about app optimization and monitoring, check out this Grafana and Prometheus tutorial.

Microservices bring a lot of benefits for your organization – faster deployments, easier scalability and more flexibility. It’s important though not to forget about security as we speed up and scale our applications. There are more interesting patterns and topics to follow such as security challenges, defense in depth, scan dependencies or access token.

The microservices security patterns mentioned above should give you an overall idea of how to make your microservices more secure.

To be even better prepared, follow the general security trends as well. A good way to do this is check out this OWASP TOP 10 article written by Adam Gola that goes over the latest security trends and vulnerabilities.

Experienced and passionate JavaScript/Node.js developer. Other than programming, really enjoys riding a bike!