How to debug a Node.js application in Visual Studio Code: Jest testing (3/3)

In the third part of our debugging series, we’re revealing how The Software Houses’ NodeJS team runs unit testing and integration tests with Jest test suite. Grab the repo, deploy it in your environment, and learn the Jest test technique for Visual Studio Code that reduces failing test rate and catches hard-to-spot bugs.

Hi there! Here’s the last tutorial in our series on debugging, where you’ll learn how to debug integration tests and other related tests written with the use of the Jest JavaScript testing framework.

Be sure to catch up on earlier entries, too. In part one, we learned how to test JavaScript code, that is how to debug a JavaScript project and how to move around the code.

The second part taught us to debug code written in Typescript.

Have a testing framework ready before you need it

Bug testing can put you in a red and blue button situation.

When your code fails, you can go through the application’s flow in the debugger by hand. That steals your life’s precious time because you might have to complete a form with 20 steps that need input with every try. That’s pressing the red button. 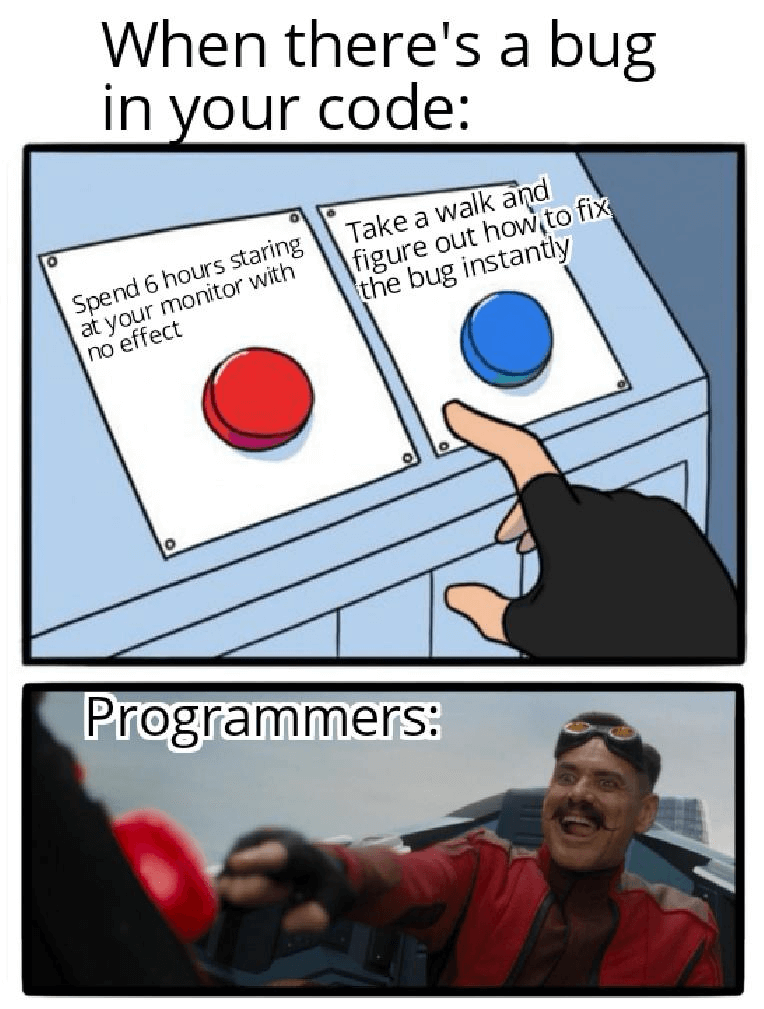 But there’s an easier way to live if you choose the blue button of relief — as described below, not above.

Follow the practice of writing tests before you write the business logic. You input the data once and sit back with the option of running a test prepared once hundred times.

In the future, if any developer changes it to “Pineapple Pen”, your test will let you know when to send in a strike team.

It’s your lucky day – carry on to see how it’s done.

Start debugging with this repository

Working on a local project? Download the latest version and checkout to the debugging-jest branch.

Changelog: the test files you need

1. Changes to the docker-compose.yml file

2. Changes to the TypeORM config file

3. Added 7 libraries to devDependencies that will help us test our application

What’s happening with our test file?

We’re now going through a test I prepared that verifies if a book listing function works as intended.

7. Time to get the output

There’s a bug in the code that the test caught.

Going back to Visual Studio Code now. To debug tests, add a new configuration to the launch.json file. Jest documentation comes to the rescue, explaining what it should include ​​👏🏼


Hop to the Run & Debug side menu and select the configuration you prepared. 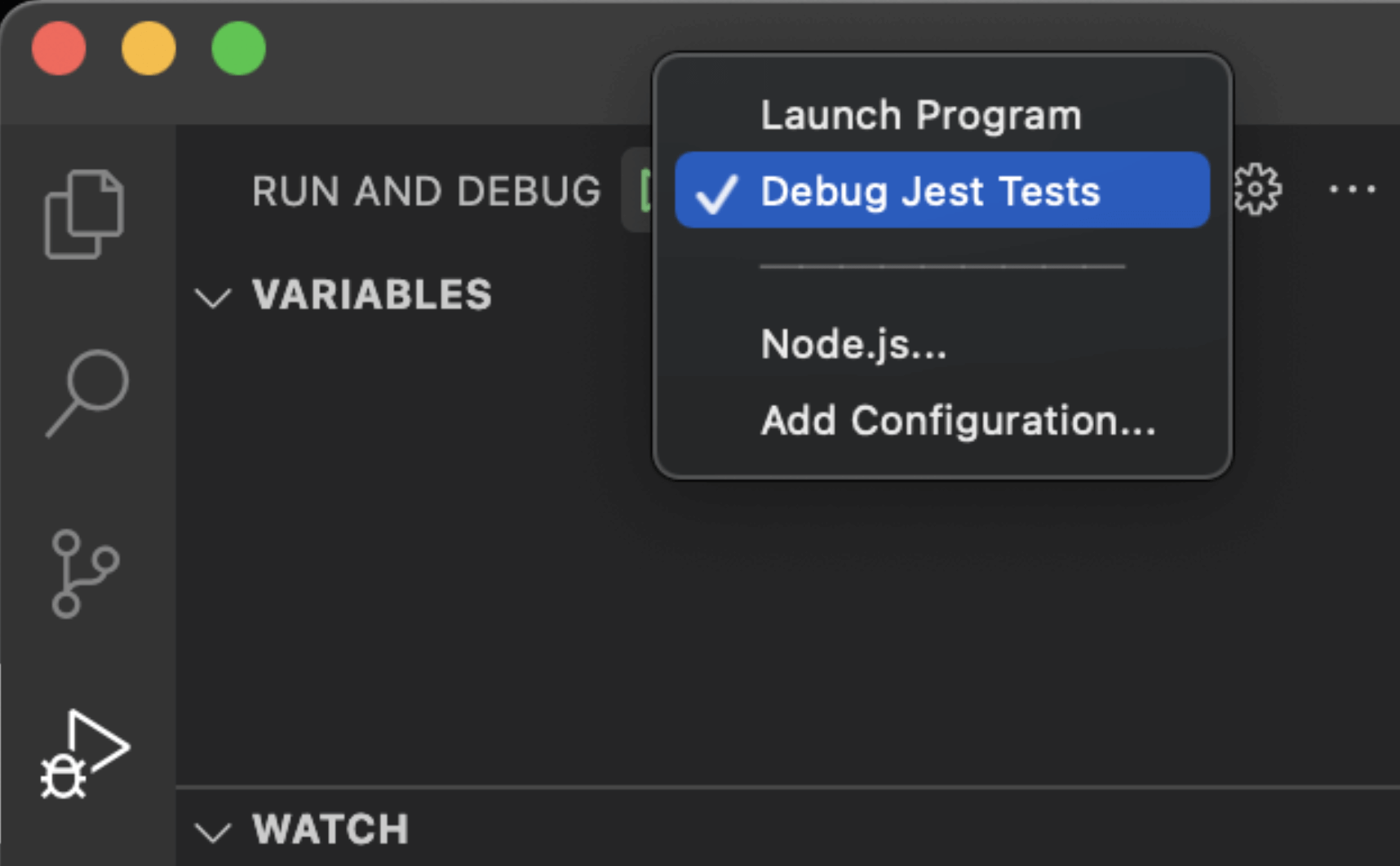 Now, add breakpoints in places you want to review. I added one for line 19 in book.test.ts and line 42 in book-controller.ts as they run the logic that returns a book list.

Run the debugger ▶ and watch what takes place in the app.

An error pops out in line 25 of book-service.ts. In my sleepiness, I used a function returning a single entity instead of one that returns all of them. Don’t tell anybody. Change findOne() to find() and run it again.

Yes! I’m going back to sleep now because the test passed.

Remember what you write tests for

“Debugging is like being the detective in a crime movie where you are also the murderer.”

Writing tests like the one you saw today, or other tests such as Snapshot testing, scripts test, npm test and other JavaScript testing, will save your sanity when adding new and new application features. Who wouldn’t like to modify old code with no risk of missing a key issue? I recommend digging into the clear-cut documentation for Jest as you carry on. Good hunting!