Women in Tech Summit: Be the change you want to see in tech 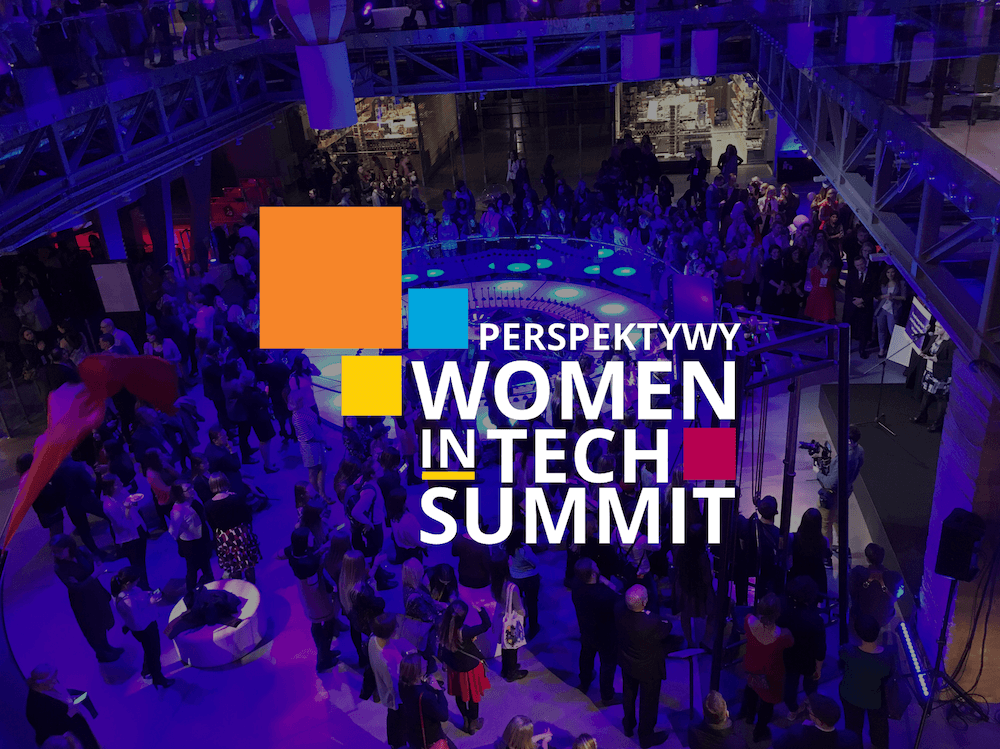 The end of November brought another conference in Warsaw. It was focused on the presence of women in the technology industry. The event gathered a lot of participants and was a perfect networking occasion. Recently, I took part in the first edition of the Women in Tech Summit, organized on 27th November by Perspektywy Education Foundation. It was the biggest event of this kind in Central and Eastern Europe, gathering over 2500 participants and 100 speakers. Today, I’m sharing my thoughts about it.

Below, you’ll find a brief overview of the Women in Tech Summit summit and some of my thoughts on the role of women in tech.

They all discussed the role of women in the IT industry and new technologies.

What was it about?

Three key issues emerged from the discussion. These were:

It was a great pleasure to have an opportunity to listen to the stories of women who have their own part in changing the world through science and technology.

Apart from plenary sessions and debates, participants had the possibility to take part in workshops and mentoring sessions. On the evening of the first day of the summit, there was a great event organised at Copernicus Science Centre: planetary exhibition and networking session.

I must admit that working at The Software House also gives the possibility to observe how the world is changing and develop global competencies.

It gives us knowledge about the trends in the technology market as well as practical work experience connected with multiple projects with customised solutions implemented to clients worldwide.

When it comes to the opportunities mentioned during the conference –these are the part of the daily duties when working in the technology company.

Current situation of women in tech

It’s highly important for young women to have role models. That’s why women who achieved success in science need to show off. Inspiration is needed as it empowers more than any institutional programs. Thankfully, the perception is changing. We have more women CEO in tech, we can watch films about the achievements of women in science (i.e.: Hidden Figures) or even… buy LEGO with women astronauts. 😉

There are also some communities that support and inspire female IT students. You will easily find some books written by experienced and successful women in tech. The broader presence of women in the technology sector is desirable and noticeable.

Nowadays, there is no educational barrier and universities are opened for women. Actually, according to UNESCO research – the majority of all students are women. But the gap between men and women becomes more visible when reaching a masters degree – the amount of women decreases.

Another problem is that the percentage of women graduating from universities doesn’t mean that the numbers are proportional to the labour market, especially in the high technology sector. Women don’t continue their research path and don’t perceive the technology sector as their first career choice.

When it comes to the STEM (Science, Technology, Engineering, Mathematics) studies the number of women is not high. Men still dominate the number of STEM graduates in higher education. PwC Report states that women are not well informed about the opportunities which the technology sector offers, as no one is putting it forward as an option for them. Women are underrepresented in the tech labour market. It’s also a fact that men hold more CEO roles than women in the tech industry.

You cannot build a better world without individuals

What is the reason for the low participation of women in the tech business? Despite the fact that legal barriers in the area of education and the labour market don’t, women still face some difficulties. It’s about an overall feeling that there’s a skill mismatch between market demands and women expertise. The market tends to think that women have weaker job networks compared to their male colleagues. The last thing is about gender norms around household roles. Thankfully it’s changing.

What’s the main problem of women in the tech industry?

We do not support women but we do support “The Woman”. The exact woman with exact skills and potential. The issue of women in the tech business has its starting point in local companies and communities.

The other thing is that we live in a highly diversified world and it is not only about gender but nationality, background and experience. Who learns to benefit from what diversity offers will boost the innovation – the essence of the technology sector.

And at The Software House, we highly promote diversity and equality. There is a lot of great female programmers, working “keyboard in keyboard” alongside their male colleagues. This is who we are and how we work.

Find out more about us and visit our website: About us

Would you like to learn more about working at The Software House? Check out what we can offer you 🚀

Being a part of Sales Team, Justyna is responsible for contacting potential clients, building relations with them and expanding our network. She’s a Vienna-lover who likes playing bridge in her free time. 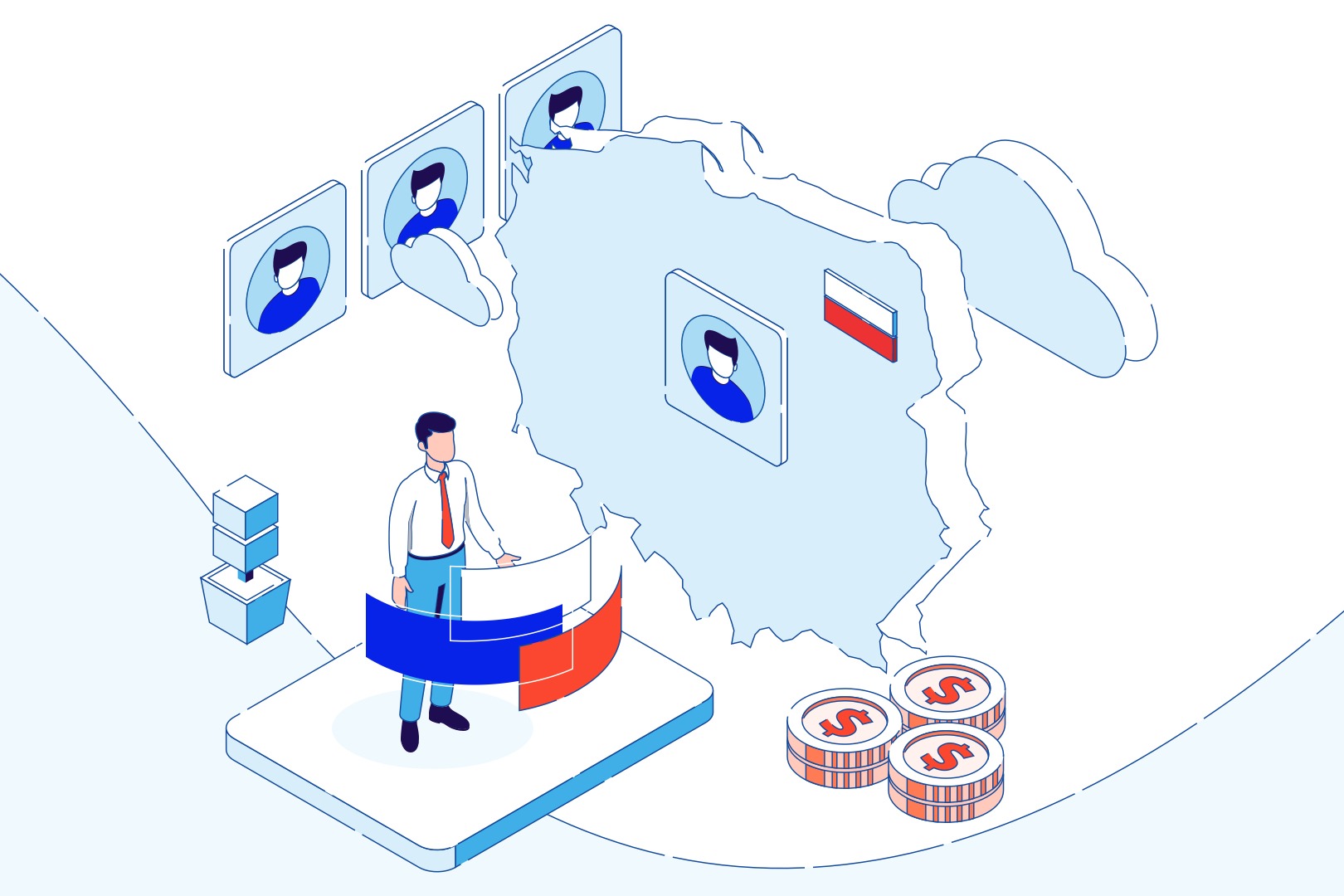 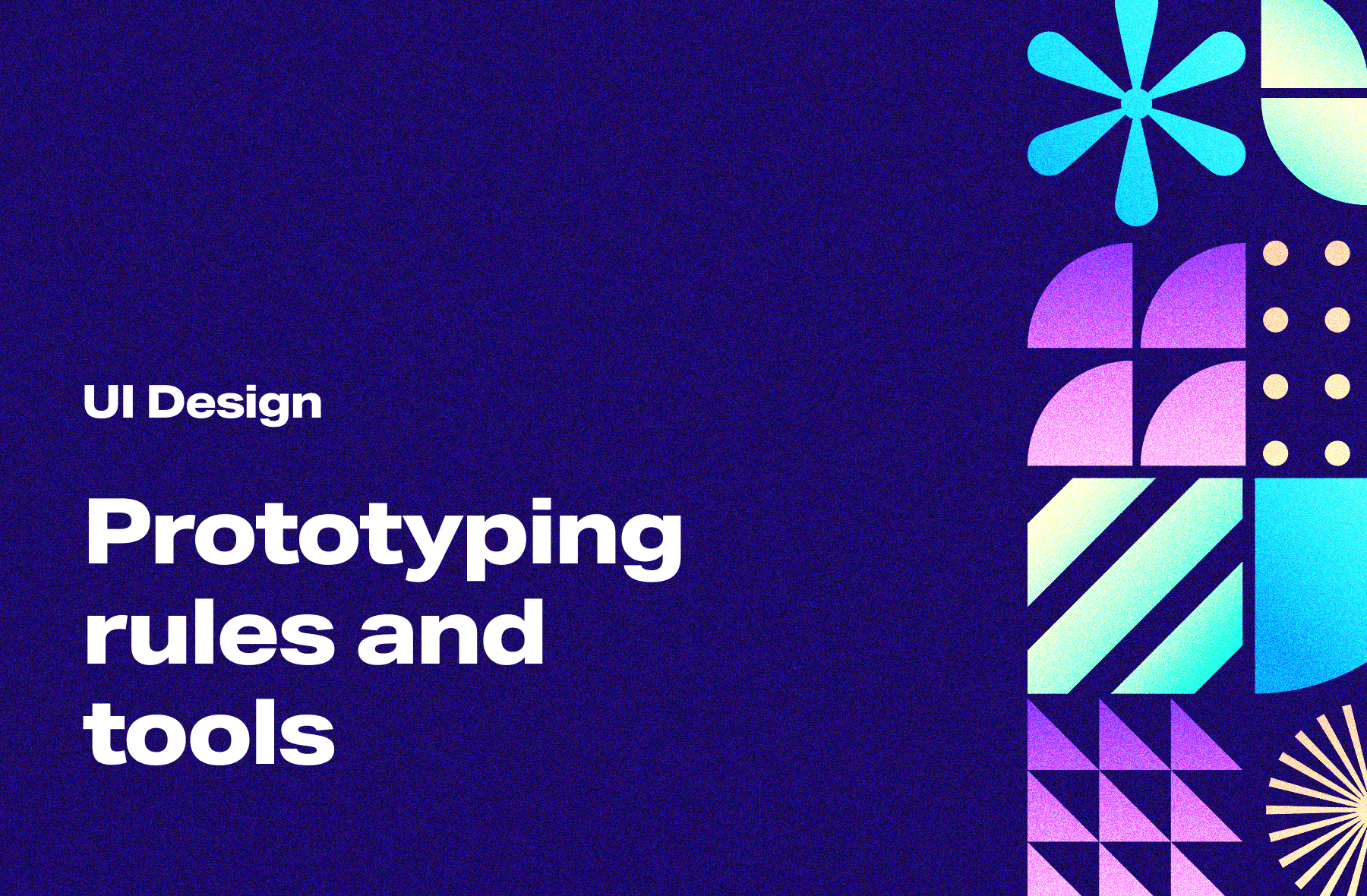