Here's your next gadget: The best of Kickstarter Tech in June 2018 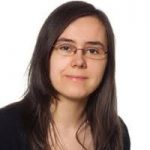 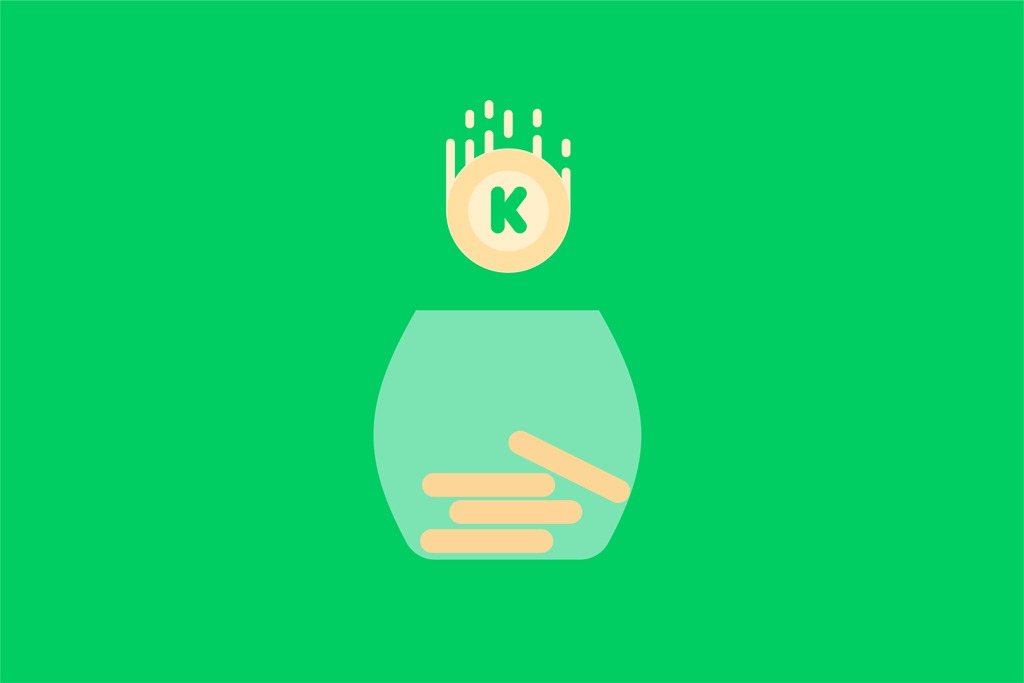 Kickstarter expert, Marek Cieśla, recalls: “We organized our first Kickstarter campaign to show that there’s a demand for our product. We wanted to use the platform to attract investment funds afterwards.” But while crowdfunding is definitely a great way of validating your idea, only a few campaigns have the potential to shape the tech landscape. Here are our top picks for May and June 2018.

Contrary to the other key player in the field, Indiegogo, Kickstarter curates its campaigns, making sure creators present something more than an idea and a valid bank account. In the Tech section, this equals a working prototype showcasing the core functionality of the project.

Still, now, and at any given time, there are nearly 1,000 design and tech gadgets vying for your attention in the KS live section. Here are the ones that stole the spotlight in May and June 2018.

1. EARTH: an immersive AR/AI experience & model of our planet

Funded in just 2 hours, EARTH is a 3D-printed, hand-painted globe that fits in the palm of your hand. And offers an extensive learning experience powered by AR/AI. For the first time, you’ll be able to use AR to discover how our planet has changed over the centuries. The information available to you will include animal habitats and migration, climate change, natural disasters and more. You’ll be able to control the search using AstroReality’s smart voice technology, Gaea.

The globe itself might be small, but, according to the founders, it’s extremely precise thanks to 3D printing. EARTH might do very well as a one-of-a-kind, modern encyclopaedia, helping the younger generation do better at school and encouraging them to understand their impact on the planet. Environmental awareness was one of the AstroReality team’s main goals in creating their product.

AstroReality is a second-time creator, having already delivered on a similar project, LUNAR.

QooCam is a camera designed to combine 360° recording with 3D stereo filming technology, all in 4K resolution. With a built-in IMU stabilizer and an in-house algorithm, the camera promises smooth videos and shake-free photos. Plus, you’ll be able to refocus your photos after you’ve shot them thanks to depth-based technology. QooCam’s campaign showcases videos and photos at a full 360° range, as well as 180° wide-angle footage. Demo presentations include dynamic activities like fencing or horse riding.

What makes QooCam stand out among other 360° cameras is its ability to refocus and shoot 180° 3D. The camera also comes with a dedicated app that will allow you to reframe and reshape your panoramic shots into 2D edits. A sleek aluminium body, a 3-hour battery and 256 GB micro SD card support complete the picture.

QooCam has already won 4 major design and technology awards. Its makers, the Kandao team, have built 3 professional grade VR cameras, gaining recognition in the industry. In the Kickstarter comment section, backers praise the team for their responsiveness as well as addressing all concerns “in an open and honest manner”.

Xenxo S-Ring merges 6 every-day-use accessories, aiming to revolutionize the world of wearable technology. When you pair the ring with your phone, you’ll be able to unlock it via a dedicated Xenxo app, gaining access to an array of features. One of them is answering calls without the need to take out your mobile or reach for it if it’s far away. The Xenxo team promises crystal-clear conversations, even in very crowded areas. The ring will also store your confidential files and allow you to make a backup from your mobile real-time.

S-ring’s motion control will recognize and interpret your gestures for complete control of your devices. Its another key feature is a smart SOS button, which will discreetly notify your family and the authorities in case of an assault. S-Ring’s other advantages include paying for purchases and keeping track of your fitness goals.

The campaign founders say that their main goal in creating S-ring was to fight crime, especially against women. They wanted to create a wearable device with a fast and easy distress call function. The team decided to add everything else later on, in order to make the ring more appealing.

With the use of nanotechnology, Lotushirt was created to repel any dirt or liquid that comes its way. If you spill something, you can simply wipe it down or shake it off, at least according to the campaign creators’ presentation videos. The shirt was made with “memory yarn”, a flexible material with over 1 million micro holes designed to breathe, not wrinkle and dry fast. Plus, it promises to remove sweat with a Flying Fish breathable armpit net.

The memory fibre was modelled on the microstructure of the lotus plant, which has self-cleaning properties. Since the technology itself is inside the shirt, the effect won’t go away after a machine wash.

According to Marek, “This is a project that solves a particular problem, so the push to buy is already there. It’s a cool thing with its own target audience, and it will sell provided the founders pull the customers with their likeability.”

NATEDE combines design, nature and technology in an effort to eliminate indoor air pollution. The purifier was designed to amplify certain plants’ ability to eliminate toxic agents by utilizing the whole plant, not only its leaves. As one of the blueprints of NATEDE illustrates, the air is carried on by the fan through the roots, allowing them to produce new, clean air, which is then released at the bottom. A photocatalytic filter completes the process, eliminating VOCs, bacteria, viruses, fine particles and odours.

NATEDE’s sensors will be able to measure temperature, humidity and air quality inside a room. Users will also receive a dedicated mobile app for monitoring these values, setting fan speed and selecting one out of four operating modes.

The campaign states that, according to the World Health Organization, indoor air can be up to 5 times more polluted than outdoor air. Considering how much time we spend inside, we might want to take it to heart. It seems over 3,500 backers did. Plus, the Clairy team has already delivered after their first successful KS campaign, which inspires a lot of confidence

eufyCam (formerly know as Eufy EverCam) is the first wireless camera on the market that promises a year of battery life. With more battery capacity, better power management and less energy consumption, eufyCam can supposedly work for 365 days while actively monitoring your surroundings. The camera has an adjustable, ball-shaped mount built to stick to any flat surface.

eudyCam’s 3-phase AI system will detect motion with a heat signature, identify body shapes and use facial recognition technology, all in an effort to reduce false alarms. Additional features will include an anti-theft system, a backup battery and two-way communication.

As of now, the campaign has exceeded $3 million, which makes eudyCam the most-funded smart home product in the history of Kickstarter. However, the comment section shows that many backers are cornered about the founders’ delay in answering their questions, or not answering at all. This might be a temporary hiccup caused by the magnitude of the campaign. After all, Eufy is owned by Anker, a company that prides itself on solid customer service.

The future of crowdfunding

Whether or not these campaigns deliver at the end, one thing’s certain: Kickstarter is here to stay.In September 2018, tech creators will see an addition of Hardware Studio – a mentorship/virtual accelerator with tools and tutorials as well as personalized engineering assistance for startups that apply. Kickstarter’s second endeavour, called Drip, is currently in a “private beta” phase. It will allow backers to subscribe to their favourite tech creators and donate money, starting at $1 per month. Instead of securing a one-time pledge, the service aims to help tech innovators build a community and raise funds in a sustainable, long-term fashion.

On the other hand, Marek Cieśla says that “the tech scene is changing, and Indiegogo might soon overtake Kickstarter in terms of technology. KS is focusing more and more on the design – technology will play second fiddle to package and presentation.”

And, creators’ hopes and dreams aside, “Kickstarter has to grow. Its algorithms will heavily promote companies with the biggest chance of collecting funds, and handicap those that didn’t reach their goal in a certain amount of time. In the end, it’s all about the 10% fee collected after each successful campaign.”

Is Kickstarter shaping the tech landscape?

Were you blown away by the magnitude of amazing new ideas in our top 6 campaigns? Maybe not. What’s important is how more and more manufacturers use the newest technologies to make things that have a real impact on our everyday lives, whether it’s to make us healthier, safer, more educated or simply entertained. We’ve gone beyond creating something just for the sake of showing off a new technology.

In the end, it’s a question of whether or not you’re willing to invest money in something you believe in. I certainly am. So, excuse me while I put on my stainless shirt and answer a call with my cool ring while a miniature globe tells me about the state of our planet.

A passionate gamer and a grammar nazi. Justyna used to teach English but missed the creativity of writing, so she decided to change jobs. Now she works as a copywriter at The Software House. And in her free time, she’s (slowly) developing two visual novels. 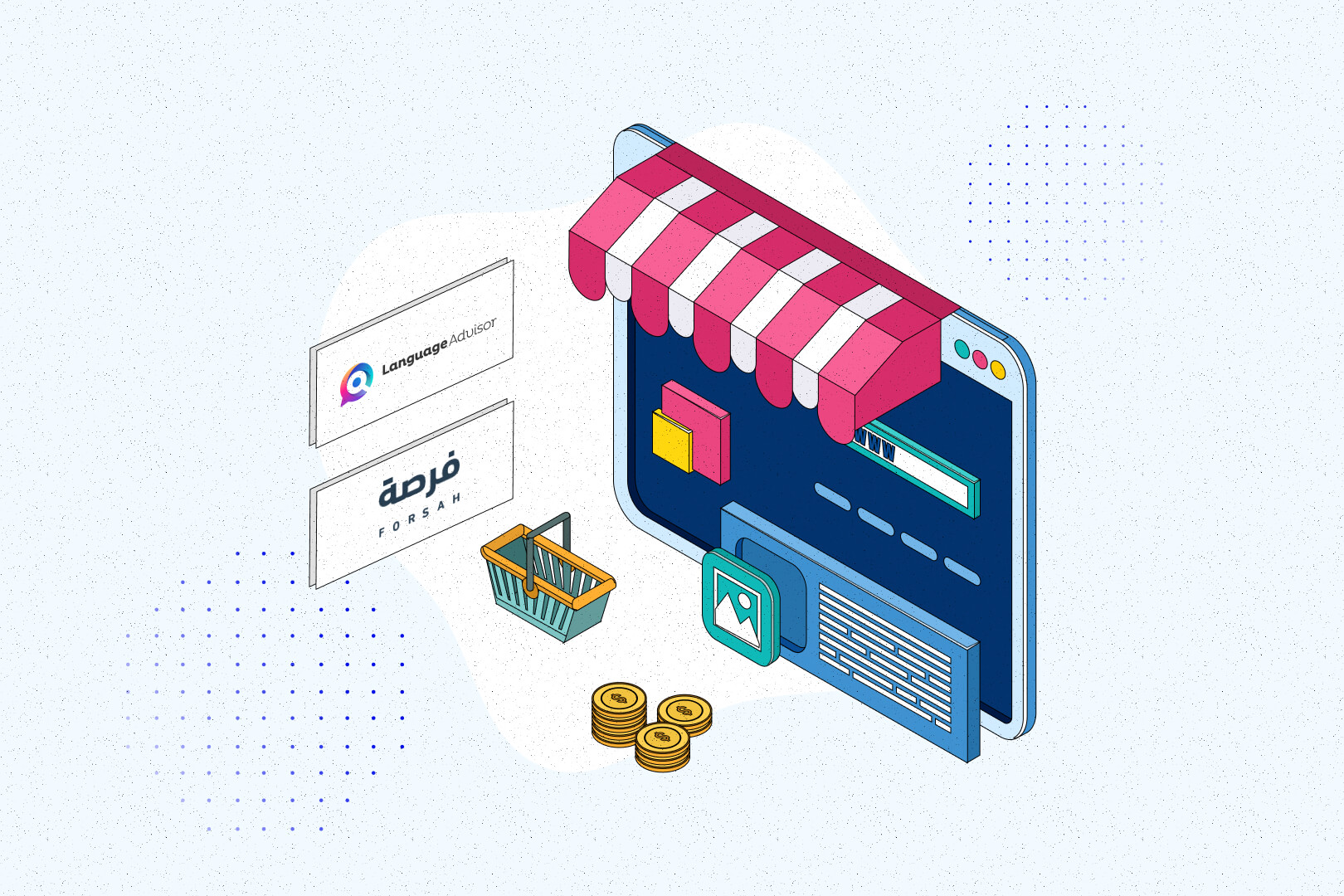 Marketplace development – how to succeed with a marketplace app in 2021? 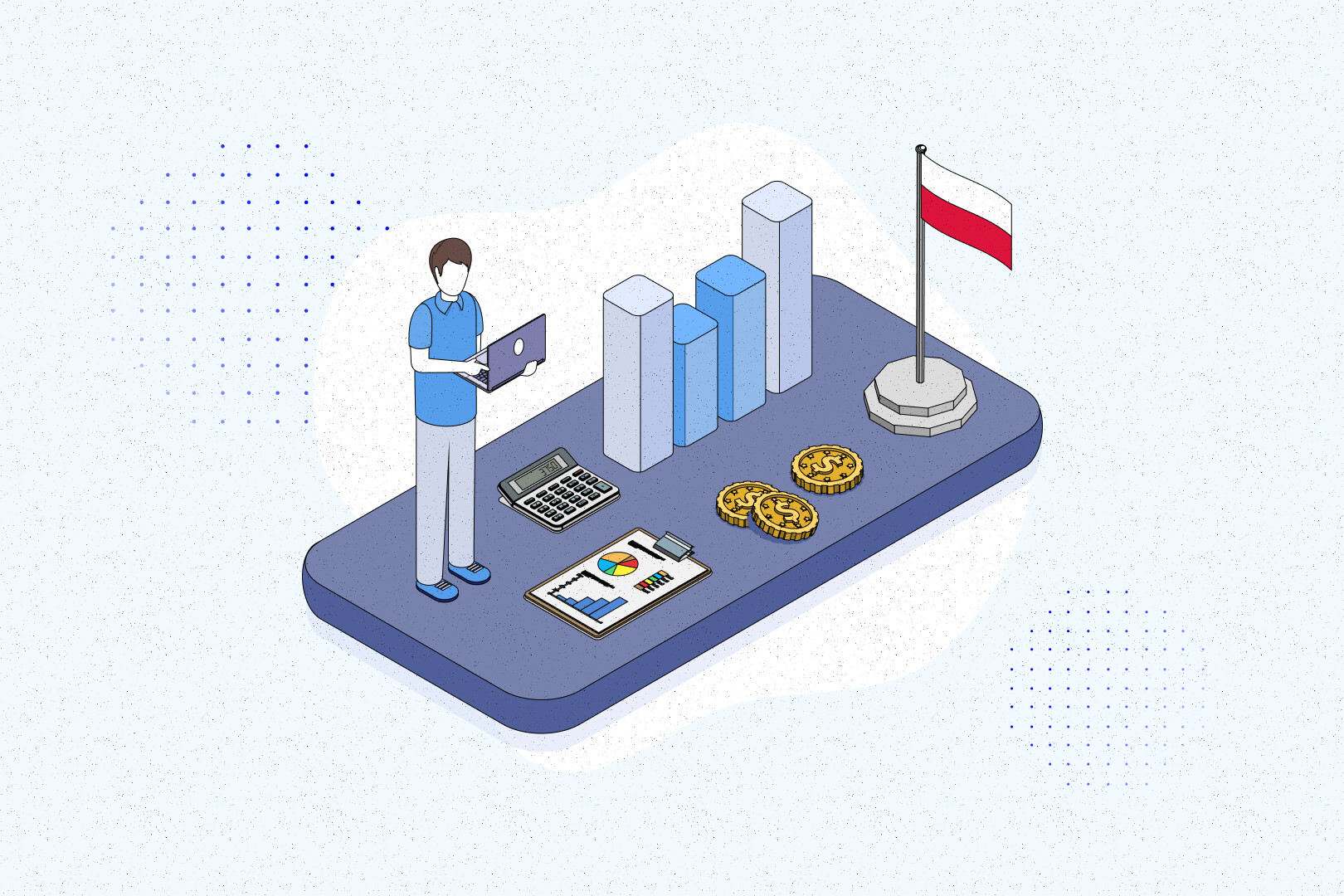 Poland’s IT industry is booming. How can you benefit from that?