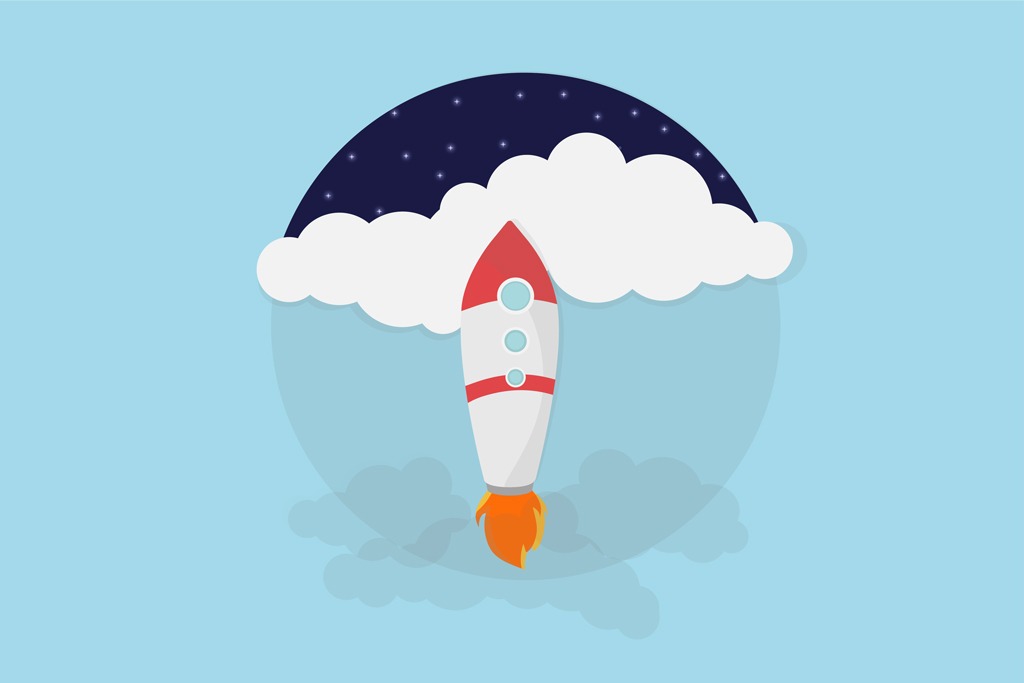 When you work on a project, sooner or later you’ll have to present your results to the client. It goes without saying that you’ll be updating files, services, or schemas in the database, which means only one thing – deployment time!

For many programmers, this process can be stressful. There are times when the service is down, the database falls apart, or a migration goes wrong. Clients don’t make our lives easier either. They would like the deploy to run problem-free and take as little time as possible. Ideally, it should run unnoticed by users. Unfortunately, the conditions may vary, and the deployment of subsequent versions can take quite a long time. It can also cause temporary downtime for the users.

In such cases, we can always ask the DevOps team for help. However, they are usually very busy and can’t guarantee to rebuild the whole deployment process on the spot.

However, we can introduce a few changes to the project to shorten the deploy time as well as the application downtime. Below are some concepts and solutions that every developer should be able to smoothly adopt for their project.

Back in time – deployment then and now

It’s almost certain that a vast majority of programmers remember the beginnings of their careers and their first deploys. When we worked on a small project ourselves, we created an application entirely on our machine. We attached or built libraries, downloaded various types of resources (images, fonts, styles), and sent the ready application to the server using an FTP client. So, most of the preparations were performed locally.

With the technology development and new standards creation, the way projects are deployed also changed. Now, in most cases, the developer logs in remotely on the production/test server, downloads the current version of the project from the repository and then launches the application-building process. The result is a complete application with the necessary dependencies. It’s clear that the whole process has been moved to a remote machine, which allows us to automate the process and promotes easier management.

Building a frontend application most often looks as follows:

The time needed to build an entire application poses a significant problem. For a large project, you can count it in minutes. Since you clean the folder with the current build (you want to get rid of old and unnecessary files), users lose access to your application. In order to avoid this, you can build the application in a folder different than the one served to clients and move the files there at the very end.

This solution reduces the time when the application is unavailable to clients, but it has two significant problems:

Instead of copying the files, you can create symbolic links and keep the next builds in separate folders with tags or timestamps.

If necessary, a rollback to a previous build will only require linking files from another folder.

The last thing to remember is that the symbolic links must be relative, and the build folder should also be available on the server.

To avoid problems with the browser’s cache, it’s also advisable to have a random hash assigned to the files.

For quite a long time, all applications in TSH have been based on the Docker containerization. It increases the flexibility of the project by allowing us to change various elements of our applications easily. However, in order to replace some elements in a way that is invisible to users, you need to extend your architecture with a load balancer. In our case, the balancer will redirect traffic between old and updated containers. HAProxy (High Availability Proxy) will suit our needs perfectly. Setup is as easy as just adding a few lines to our docker compose file.

To a large degree, backend actualization comes down to building a new container for the current API version and redirecting all traffic from one container to another. With HAProxy, the whole process becomes virtually seamless. Still, let’s systematize our knowledge in this area.

On the server, you have launched the API v1 version connected to LB (load balancer – here: HAProxy).

Now, the only thing left to do is to remove the v1 version and redirect all traffic to v2. Unfortunately, changing the API scaling to 1 will remove the container that was added last – i.e., your current API version. You must, therefore, remember to stop and remove the old container before you change the scale. This problem can be solved with a simple bash script.

After the script has been executed, only the api v2 container will stay active, with all traffic directed to it.

The last element to be discussed here is the database. Depending on what you want to change, it may be one of the simplest or most challenging element of the system. To ensure that this procedure will run without any problems some simple concepts are presented below. Also, it is worth mentioning that you should modify the API gradually, alternating with the database.

Looking at the examples above, you can see that well-thought-out migrations allow us to update/modify the database in a way virtually invisible to users.

You can shorten your deploy time

In conclusion, a relatively small amount of work can significantly shorten your deploy time. Of course, the process requires some preparation, caution, and discipline in its implementation. But, in the end, it equals less stress and more satisfied clients.

Use all the resources to put together a strategy that will work for your project and get your hands dirty!

See also: how to automate deployment and SSL certification of your Kubernetes microservices

PHP Developer aspiring to be a Full-Stack Dev and Software Architect. Backend, frontend, mobile – you name it! Apart from conquering the digital world, "Rychu" is also taking to the skies with his power kite and a drone.