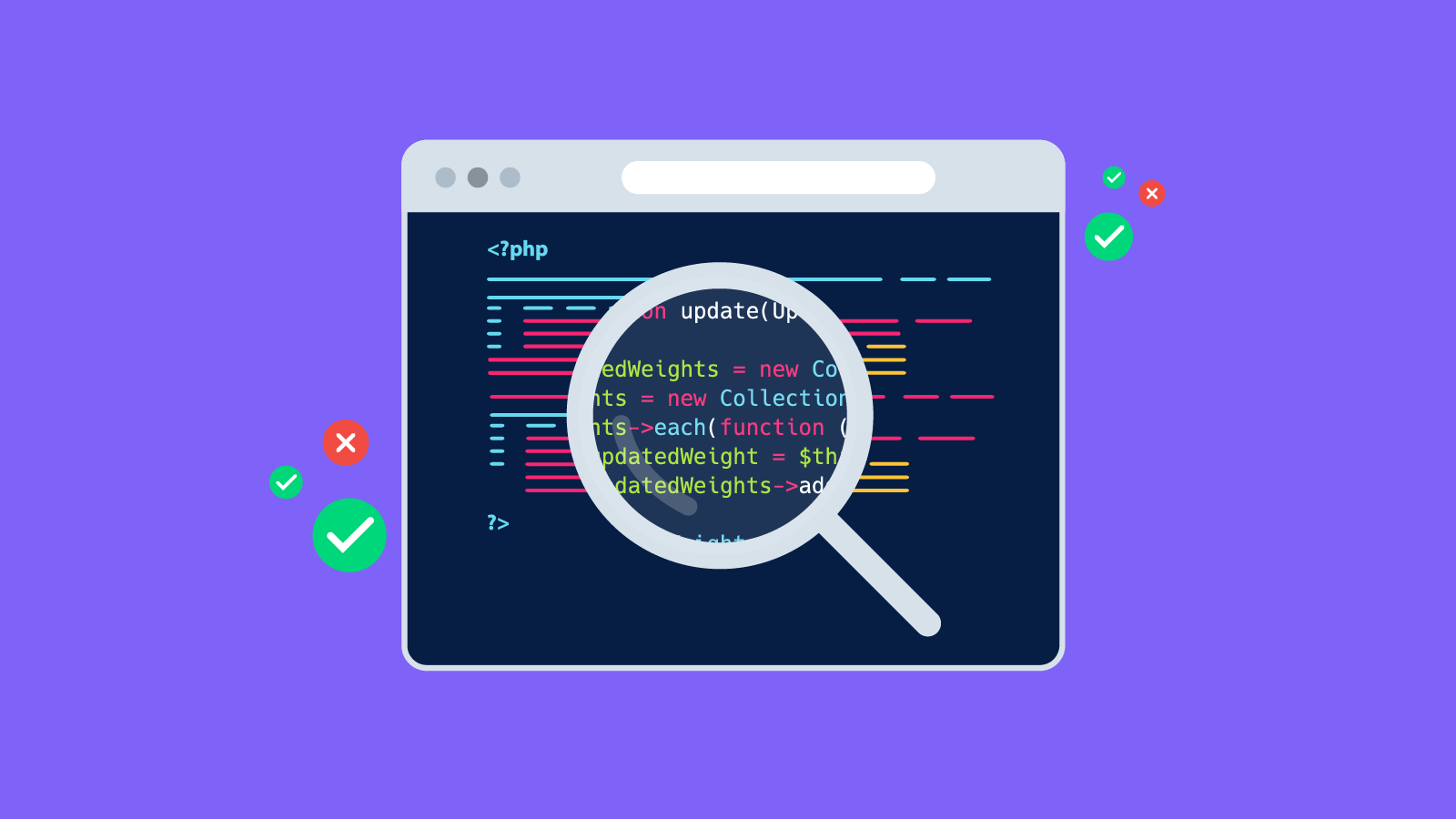 How many times have you seen a code that seemed to be written in a rush? Multiple times, I believe. In some cases, it’s written by someone else, but pretty often your own creations, given enough time, make you think: “who the hell wrote this crap”? Keeping code clean ain’t easy and that’s why I’ve decided to present you with some tools, which can help you keep your PHP code clean. The time has come to brush up on static code analysis in PHP!

Keeping code under control is one thing, but even worse is the fact that there are no universal standards of coding. Huge, open-source projects, frameworks and libraries apply their own programming standards. The problem has been noticed some time ago, and it led to the origins of PHP Standards Recommendations (PSR). It’s a document made jointly by the authors of the most popular PHP projects.

Even though the key recommendations (PSR-0 to PSR-4) have been acknowledged by the majority of the PHP community as a de facto standard, later attempts at unifying more common application elements often failed and so many people have left the project since, including the authors of such famous projects as Symfony, Laravel, Doctrine or Guzzle.

Developers also vary their standards of code quality and cleanliness. The lack of coding standards sanitization at the project level can lead to needless disputes during the Code Review.

Maintaining a fairly good code quality isn’t an easy task. Below, I’ll try to show you a few static code analysis tools, which might help you with that.

But what is static code analysis?

The static code analyzer also simplifies and helps reviewers checking the code, according to the rule “what can be automated, should be automated”.

The variety of static code analysis tools in the PHP community is quite huge. Some of those are:

More on those three later. In addition to them, there are also a lot of other tools. In my personal experience, I only used them sparingly, but some of them are definitely viable.  You’re welcome to give them a try.

You can fix your code according to a chosen standard, including those developed by specific communities such as Symfony.

A code analyzer with the goal of proving incorrectness, avoiding false-positives.

It can help you upgrade your PHP.

This one has a large community and supports a lot of languages besides PHP.

It describes itself as a tool that helps visualize and enforce architectural decisions. Still in development.

In the next part of the article, I’ll present you three of my favourite code analysers, which I use in most of my projects: the aforementioned ECS, PHPStan, and Psalm.

WhyECS, PHPStan, and Psalm in particular? Among many options, those are the ones which are, in my opinion, the easiest to use and provide the most advantages. Why three and not just one? Because those tools complement each other.

As I mentioned earlier, projects often have different, “stale” code writing styles. Programmers involved in the project also have their own habits. That’s why the configuration of the analysers has to be individualized for each project and should be saved in the repository of that project. To facilitate the configuration process, I’ll show you some elementary configuration files we use at The Software House. 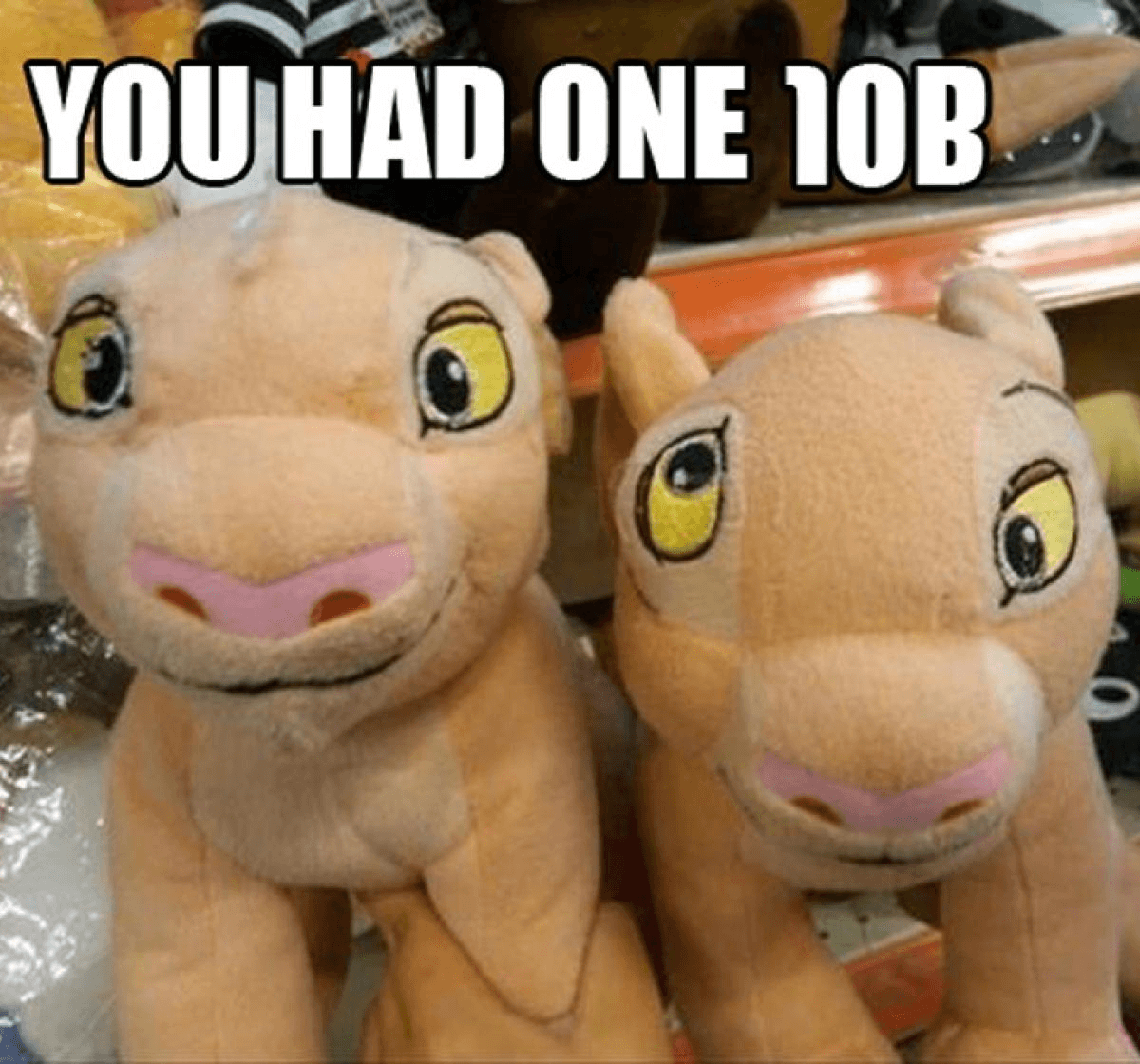 Before you start fixing your code, it’s worth learning a few rules, which can help you along the way.

With that said and done, we can proceed towards checking out the tools.

EasyCodingStandard – one tool to rule ‘em all!

ECS is a static code analyser made by Tomas Votruba and contributors. It’s able to fix most of your code flaws automatically. It contains rules from PHP Code Fixer, Code Sniffer, Slevomat and Simplify. Also, it greatly simplifies the configuration of thereof. Sounds too good to be true? Check it for yourself!

Below, there is an exemplary ECS config which I use (with some customization) in most of my projects.

Alright, but you may ask “how to use it?” Below, you’ll find a few simple steps:

Doing this may greatly improve your code’s quality. But hey, we are not done yet! Let’s see what else you can improve by using some more tools.

PHPStan is another useful tool. Its configuration is simplified to the bare minimum – you choose one of the predefined levels. In addition to that, you can expand its capabilities using one of many extensions. The downside is that this analyser doesn’t have an automatic code fixing function. Here is an exemplary config:

Again, let’s answer the question: how to use it?

The last of the tools which I use on a daily basis is called Psalm. It was made by Vimeo. Unfortunately, just like PHPStan, your code won’t be fixed automatically. The configuration is done through an XML file and offers a lot of capabilities. My recommendation would be to begin with all the rules at the minimum level of “warning”, gradually excluding them. The final config would look like this.

How to use it?

If you are interested in seeing some real examples of the aforementioned tools, I’ll recommend you visiting our working example of those analysers on GitHub repository.

Now, the code looks much cleaner! With a PHP static analysis tool, you can:

But wait, isn’t your brain satiated with this knowledge? Do you ask yourself questions: “Why are there so many of these PHP static code analysis tools? Why isn’t it enough to just use one of them? What ways do they differ in”?

If so, then I’d like to recommend you some more detailed technical articles on the excellent blog made by Tomas Votruba, the creator of the aforementioned ECS, which will hopefully answer those questions:

Don't feel like reading them but your PHP code still needs a proper static code analysis?

At The Software House, we have a team of very dedicated PHP developers who will gladly keep your code style under control. In order to receive a free consultation, all you need to do is fill in the contact form.