Adding new functionalities to your app? Minimise the risk with feature testing 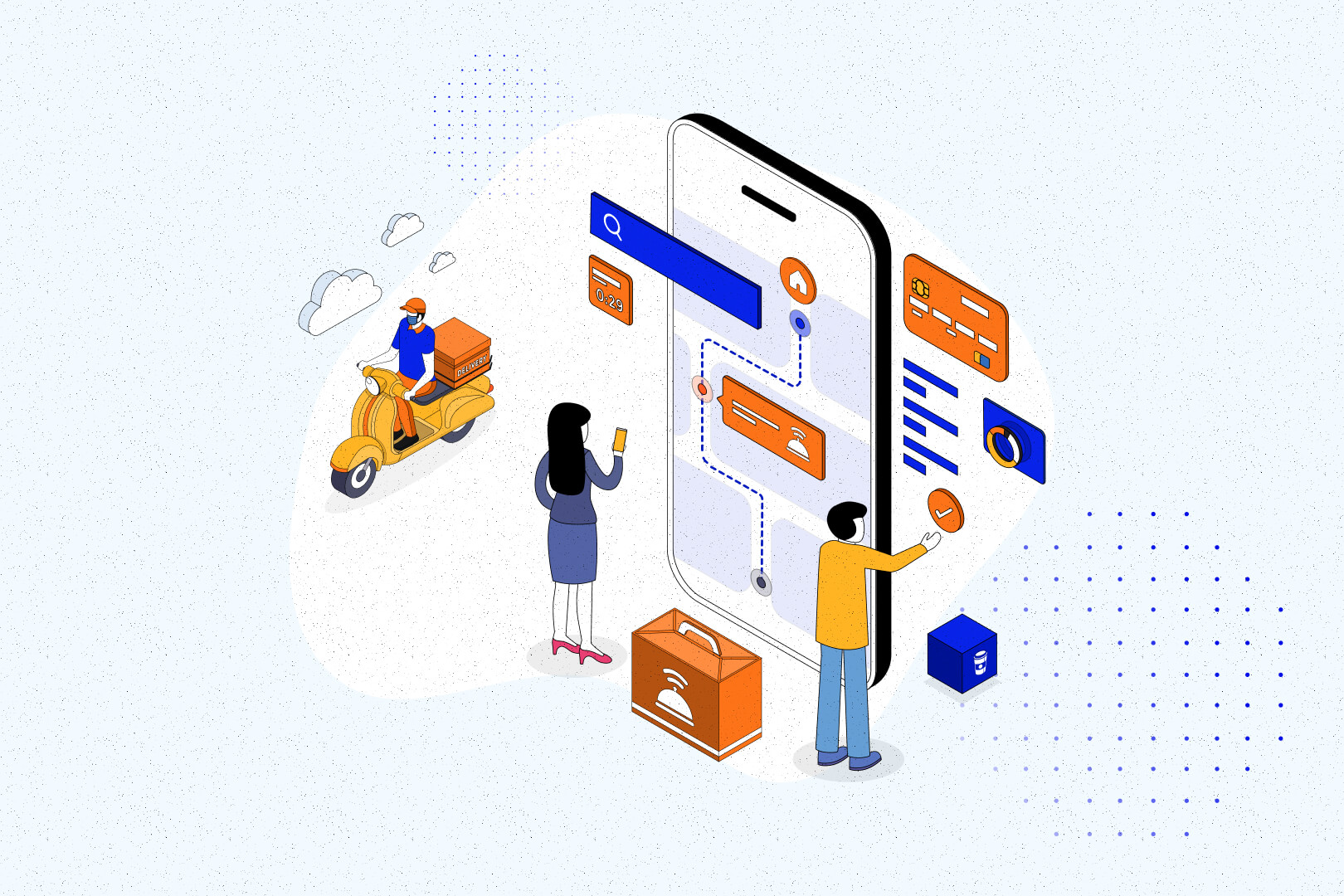 Nowadays, there’s a multitude of new mobile and web applications and the constant improvement of existing ones. Companies analyse customer expectations and implement attractive new features to meet customer needs and lure new users to download their app. Due to the pandemic, a lot of businesses had to move online. This resulted in companies desperately adding new amenities and functions to their applications. Sometimes with terrible results. You cannot act higgledy-piggledy – hence this guide on feature testing. But first, let me tell you a story…

A story: why new features or services should be thoroughly tested

I bet you have a favourite restaurant in the place you live in. The place is so popular that it has an app with a table reservation system. You visit the place often, so you’ve been using their app for years, it’s tried and tested, works like a charm every time.

Unfortunately, the restaurant has to be temporarily closed because… Oh, I don’t know – let’s say a global pandemic. The owners decided that they need to expand and introduced a new feature to the app – online food order and delivery.

Oh, happy day, you don’t even have to leave the house and you can still enjoy your favourite food! You spend a few minutes testing and getting around the new feature. Now you are a bit hungry and decide to order. You pick some dishes, sides, drinks and add them to the basket. Now the only thing left to do is to click the “order” button.

Then you receive a pop-up: “The table booking system confirms your reservation”. Say whaaat? You try again from scratch, half excited for food and half annoyed at the app. Same thing. You can probably imagine the disappointment/fury (depends on hunger lever) yourself.

So, does this app allow you to quickly order your meal as advertised? Was the application properly tested before implementing the update to production? The moral of the story – feature testing is a must!

What is feature testing?

After this introduction, I’ll start with the basics – what is functional testing in software testing?

Features play a very important role in applications. They define the product and distinguish it from other, sometimes very similar, products on the market. From the business point of view, both existing functionality and a new feature should be useful, intuitive and effective.

What is functionality testing definition?

Feature testing is the process of making changes to a software system to add one or more new features or to make modifications to existing features.

Feature tests are very important to make sure that your software meets the business requirements and that all major functions work properly. Any new feature should be thoroughly tested as early as possible to find bugs before the implementation begins.

And the bugs will eventually emerge, believe me. Using the aforementioned story, as a user of the food application, you are only going to be satisfied with the service if you are able to order your favourite dish and receive it on your doorstep without any problems. If any obstacle occurs in the process, your users will surely spot it, and report it.

Functional testing in QA is there to help you avoid a situation where software testing falls on a user who, as a result of bad user experience, might stop using your product altogether. Nobody wants that.

Finally, who takes care of functional system testing? That task falls on the Quality Assurance department. So before you add new functionality to your app, let experienced software testers take a look at it first.

Before you start functional testing, get some help from a software development team

Any QA functionality tester will tell you that before you start the actual new features testing, you need to focus on the current state of the application. You need to know its structure and how the features already in place influence it (a bit of integration testing won’t hurt). After all, adding a new feature doesn’t mean giving up the existing ones.

Each functionality should have a specification that clearly defines the purpose and requirements of the new feature. Such documentation should be checked not only by functional testers but also by the entire software development team and thoroughly discussed so that it doesn’t raise any doubts or give room for wrong interpretations. If any errors have been detected at this stage, the specification should be corrected.

If the software is extended further, remember that every feature should be a consistent part of the application. On this basis, the software development team begins to implement functions, and the Quality Assurance testing team begins the next stages of the quality feature testing process.

The above-mentioned elements – learning the current state of the application and checking the documentation – are the core of effective testing of functions and significantly improves the quality of the software (and as a result – user experience). 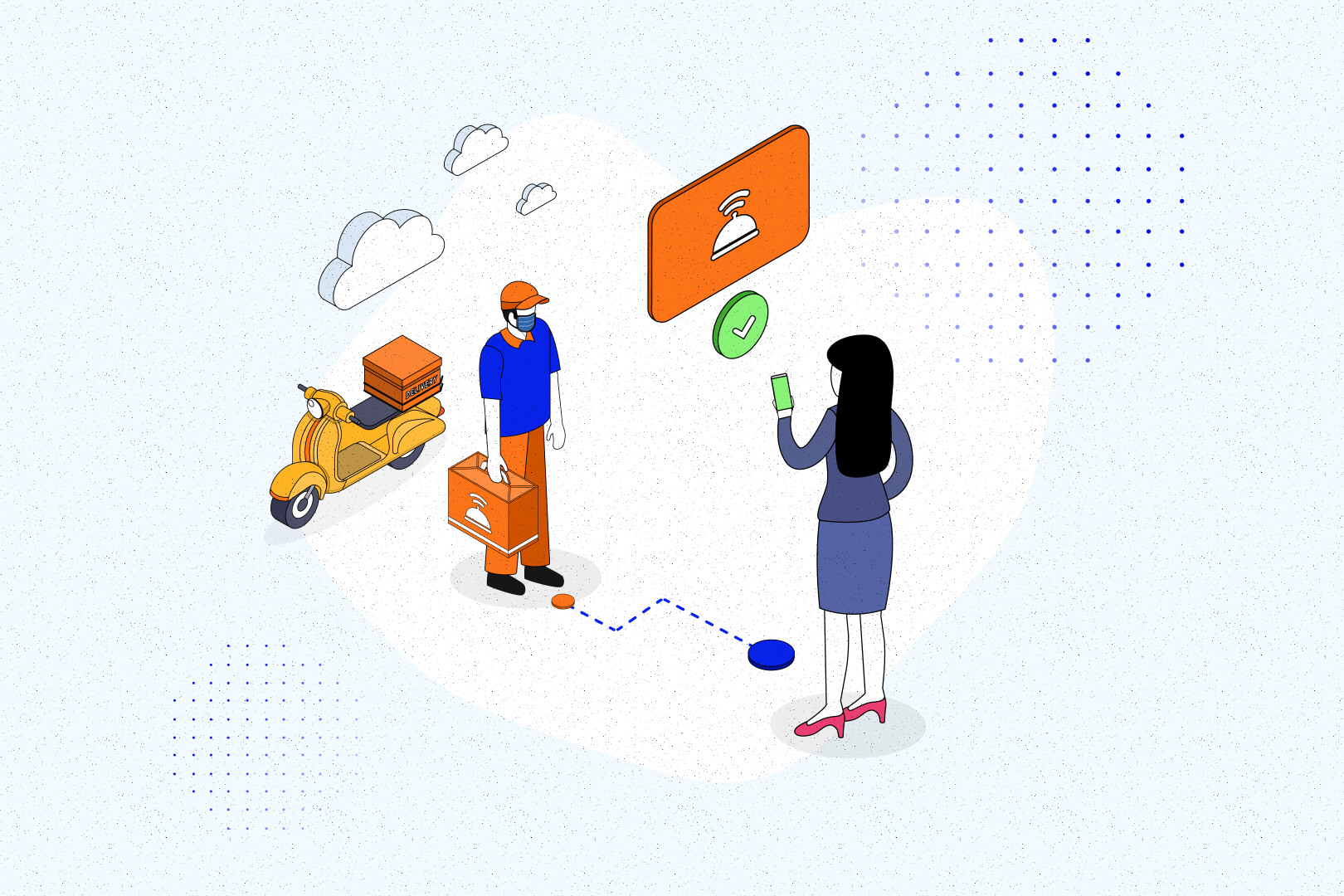 What should Quality Assurance testers do to achieve the wow effect and ensure that software is of the highest quality?

💡 Do you like Anna's insights on testing? Try her other article:

In order to ensure appropriate feature testing, Quality Assurance testers have more than one useful testing type that will help to build excellent test cases:

The feature test should take place as early as possible. If you want to buy some time for your software testing team to find and correct the errors, it’s best to start them before the scheduled release date of the app to production.

The last element worth paying attention to is usability. I can’t stress it enough how important usability testing is to the final perception of the product by your end-users, so don’t ignore it!

Feature testing by QA specialists and the involvement of the entire software team from the very beginning is very important and has a huge impact on the final product quality. Adding a feature will also be an added value for the satisfaction of the end-users.

After all, you too want to turn on the food app and easily order your favourite dish with no obstacles. Only a thoroughly tested app will guarantee you that users will order food at ease and the restaurant owners will benefit from a large number of orders.

In dire needs of improving your product's quality? ✅

If you’re struggling with similar problems now, and desperately need people for testing and adding extra features, use our free, non-biding consultation form and give us a shout.