Reskilling software developers – moving from one technology to another 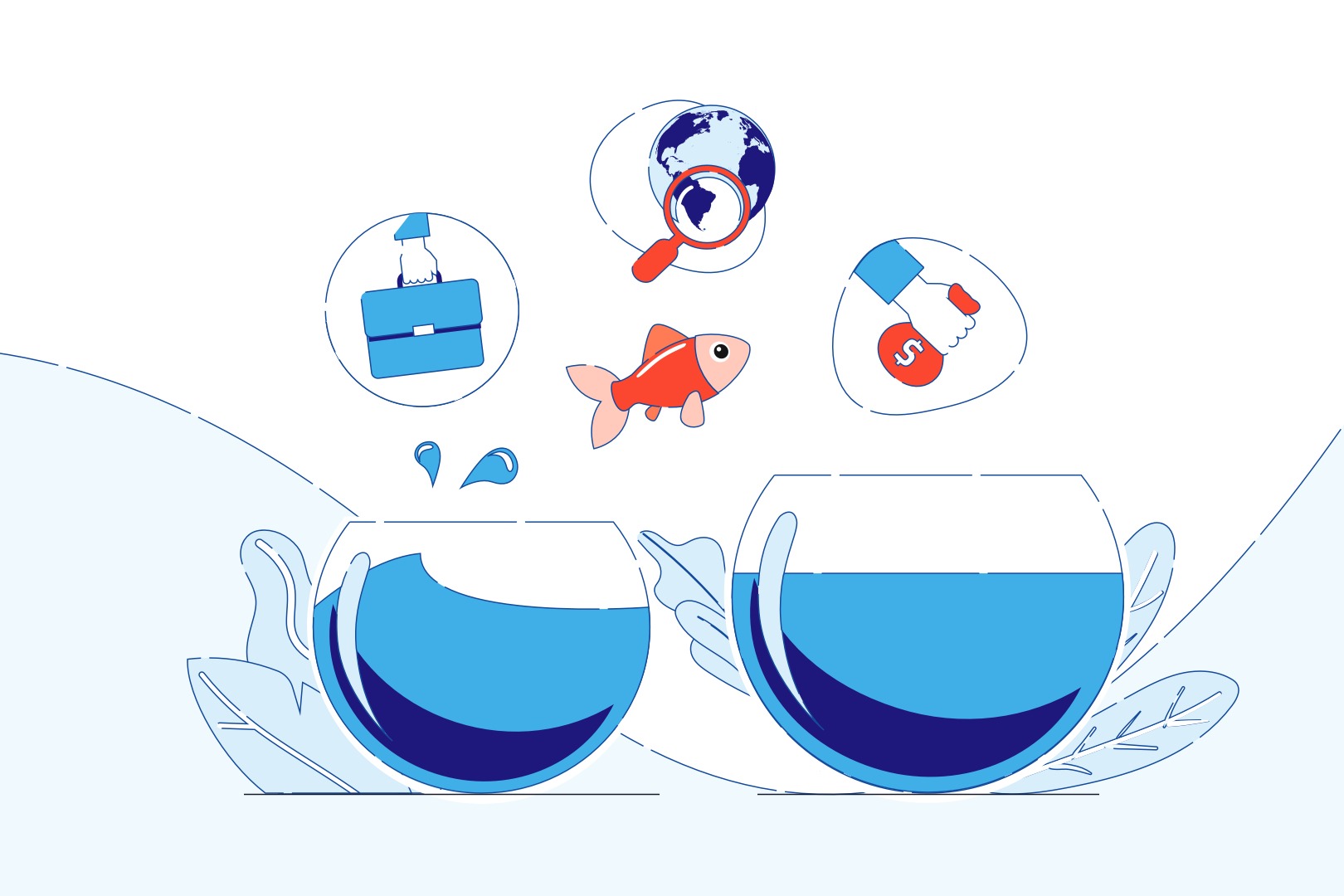 Sometimes, developers decide to switch from one field to a completely new one, even after years of practicing a particular stack. In today’s article, we’re going to talk about why this is a thing, how devs and their companies can benefit from reskilling and how organizations can help their devs get through that process painlessly. We’re also going to share some advice for developers that think of reskilling, all with the help of TSH’s devs who already did it.

In one of our most recent articles, we’ve been talking about upskilling in software development. It’s a process in which devs learn new skills related to their current stack. It’s a great way to boost one’s career and become more flexible for your employer.

Today, we’re covering a more extreme form of acquiring new skills – reskilling in software development. Switching from one language to another, moving from frontend to backend, and other big career moves such as these qualify as reskilling. We’re going to talk about the nitty-gritty of reskilling for software developers with The Software House’s devs that have succeeded at it.

We’re going to hear from TSH’s head of Node.js Adam Polak, who switched from PHP to Node (among others), Mariusz Richtscheid – a frontend developer turned Node expert, Daniel Stokowiec, who successfully moved from Ruby to the Frontend Team at TSH, Jacek Ciwiś, who switched from PHP to DevOps, and Ania Widera – one of TSH’s latest additions to the Node team, that has previously worked as mobile developer.

Why do developers decide to switch from one technology to a completely new one?

Being in the right place

Sometimes, developers end up being extremely well positioned to try out a certain technology due to a string of more or less accidental experiences. For example, at some point Adam worked mostly with PHP. Then, he started doing a lot of frontend work in JavaScript.

“The reason for this was simple – Flash and JS were used for some cool looking apps and that »eye candy« was something that was really important for our clients back in the day.”

With PHP background and lots of experience in JavaScript, trying Node-based backend app development was a natural next step.

For various reasons, developers may find the opportunity to work on a certain project to be very exciting. But it may often require the change of technology. As both PHP and Node are backend technologies, getting into Node didn’t prove very hard for Mariusz.

“Regarding backend technologies, I moved from PHP to Node.js. It didn’t take long due to some side-projects I was working on during my free time. Once I learned those new technologies and the opportunity arose, I simply switched to a new commercial project in The Software House.”

Changes in a company

Daniel Stokowiec, today one of TSH’s most experienced frontend developers, has been playing with various frontend and backend technologies for quite a long time. At some point, he worked as a Ruby dev until The Software House moved towards different technologies. His background made it easy for him to switch to the frontend team.

“While working with some APIs in Ruby, I was also exposed to React, so at a later point, when there was a need, I moved to frontend full-time.”

Jacek has been working with all kinds of projects as a PHP developer, but over time he has also been more and more interested in a different aspect of the development process.

“After a few years, I started to think more seriously about the production environments of those apps, deployment methods, hosting, etc. I started using the AWS cloud and that’s how it all started with DevOps. The reason why I’m still looking for new solutions is to find a way to increase app development speed.”

Reskilling benefits both developers and businesses.

All kinds of situations can directly cause a developer to make a decision to reskill.

Let’s take a look at some data to illustrate this.

There are also certain reasons why businesses themselves can at various points openly encourage their devs to reskill and benefit from it.

We’re now going to tell you just how The Software House goes about reskilling! Excited?

Reskilling – how The Software House helps its devs

There are many things an organization can do to help developers get through the process of reskilling. Here are a few protips based on our experience at The Software House.

“Every few months we ask our devs to fill in a special survey where they can tell us what experience in other (important for the company) technologies they have,” says Adam. It’s just one of many things The Software House does to acquire knowledge about their devs.

“TSH’s help was invaluable. It started after 3 years of working in the company. The management noticed that I was changing my area of interest and gave me the opportunity to develop in this direction. I joined the DevOps department and worked under the care of extremely experienced people,” says Jacek.

“Since the management knew that I wasn’t bound to a specific technology, I was presented with various interesting challenges for me to choose from, right from the early days,” adds Adam.

Want to reskill yourself? A word of advice from TSH’s developers

Thinking about reskilling yourself? Here are a couple of things you should keep in mind.

Just to recap the most important points, here are the key guidelines for both the company and the developer interested in reskilling.

We hope that by now you see that reskilling is both worth it and easier than you might have thought!

Want to learn even more about reskilling? 🤔

Or perhaps you need a particular type of developer quickly and outsourcing may be on your mind? Contact us and let’s talk about it. 👩🏼‍💻