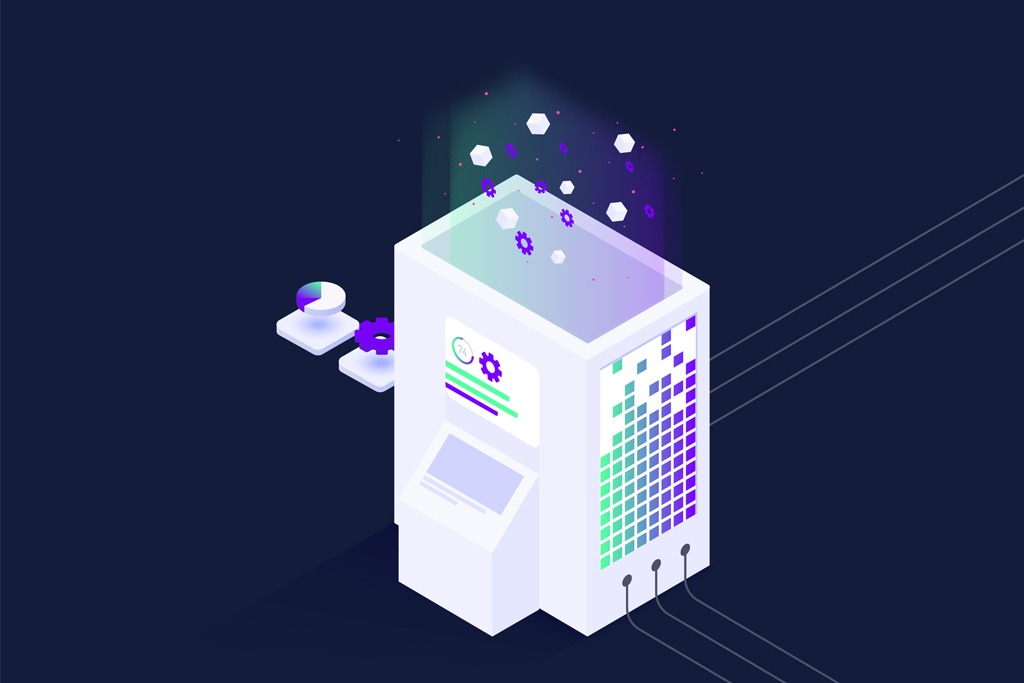 Back to all blogposts
2 minutes read

Automated software tests are the hottest trend of this season. But before you jump on the hype train, take a minute and ask yourself: do you really need test automation in your project? And, most importantly, do you know how to do it properly?

We’ve already dealt with this problem in The Software House. Therefore, wanting to share our experience with you, we’ve organised a free webinar. Now, you can find the complete recording below.

During the webinar I’ve discussed the following topics:

Also, here’s a little bonus: a few most interesting questions asked during the webinar.

What tools do you use to test emails?

There are a few popular tools for catching emails: MailTrap, MailCatcher, MailHog. I personally recommend the first one, as it has an intuitive interface and a good API.

How can you test if the app looks good/feels good?


We use tools which help to confront the designer’s vision with the outcome, e.g. InVision, Sketch, Zeplin. Usually, we test it manually, but there are also tools which make it possible to automate such tests, like Galen and Aplitools.

How do you assert with Kakunin?

Kakunin supports various types of assertions (called matchers). By default, you can use any of the built-in matchers (text, regex, functions, attribute, dates and many more) and you do that by specifying which matcher you want to check against a given value. For more information check the Kakunin’s documentation.

Do you test mobile apps? How?

We’ve experimented with Appium but, in the end, we’ve decided to stick to manual tests. However, React Native apps are a whole different story – when testing them, we go for Detox. It’s a really great tool. At least for now, since Kakunin is not supporting mobile testing yet. 😉