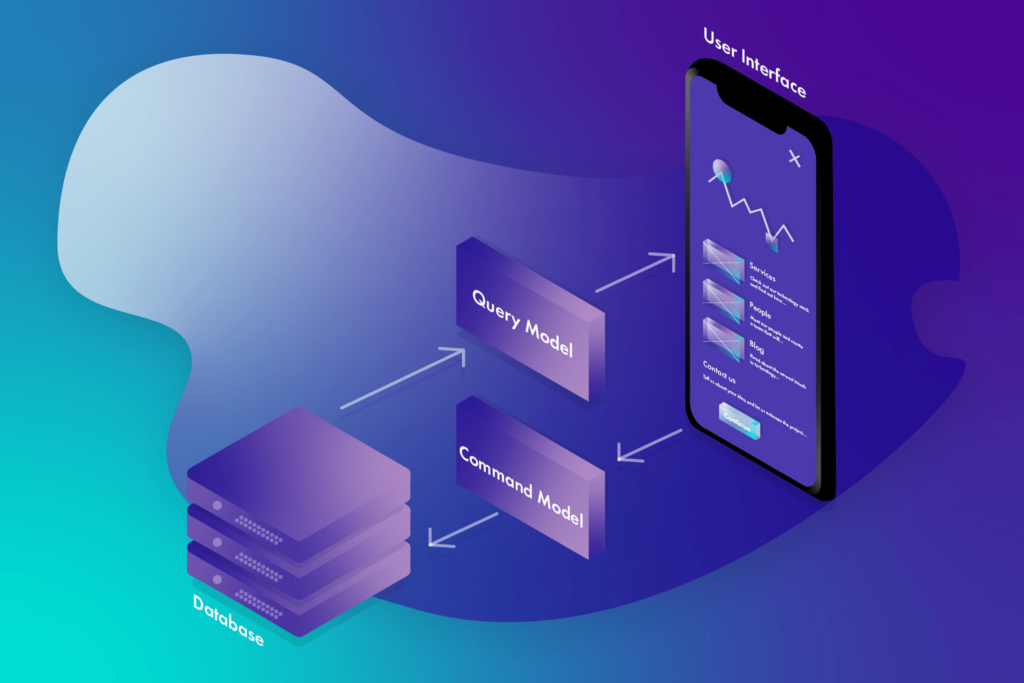 Command Query Responsibility Segregation (CQRS) with Domain Driven Design is more and more popular recently. Its implementation in PHP, which will be the topic of the article, generates some new possibilities, making a process more efficient. For example, it gives you the opportunity to restore the whole system easily. Also, it enables asymmetric scalability, guarantees no data loss and many more. I decided to divide the text into four parts to make sure the subject is presented in an exhaustive way.

Before I step to the CQRS and Event Sourcing implementation in PHP – I’ll try to briefly explain what is the general concept behind CQRS. In 1986, Bertrand Meyer came up with an idea of Command Query Separation (CQS). According to the concept – each method in the object in its current state must belong to only one category out of the following two:

It means that all the queries like these should return the same result as long as you didn’t change the object’s state with a command.

As you can see below, in the first example – the rule is broken by the method increase() which shouldn’t return the value. In the second one, there is a presentation of proper implementation.

I’m mentioning that because using CQRS pattern is derived directly from the same concept. However, it’s not related to the object/component but rather to the whole system or bounded context, which is logically separated part of the system, responsible for a realisation of certain tasks. Let’s take an example of a simple webstore. We can separate the following contexts: a purchase, a delivery or a complaint.

You can ask – how to use CQRS pattern?

CQRS is a style of application’s architecture which separates the “read” operations and the “write” operations on the bounded context level. It means that you create 2 data models – one for writing and the other for reading. It’s presented on the scheme below.

As you can see, implementation of a logic responsible for writing is independent of an implementation of a logic responsible for reading. In practice, it enables a better fit of the read/write models to the requirements. A read side may be flattened and may serve aggregated data. At the same time – it doesn’t have to calculate these in real-time. In the case of a common model of read/write, this kind of data is redundant and it only introduces unnecessary “chaos”, complicating a writing model in current state.

What is Event Sourcing and Event Store?

Let’s imagine a basic example of making an order in a webstore with digital cameras.

The whole process is a series of subsequent events. In a traditional approach, you apply the changes (which come from the above events) to the cart’s objects and then to the order’s objects. Next, you write its state in the database.

What if you write subsequent events as they happen instead of writing the final effect? In this case, reconstitution of the objects will be about creating an empty object and applying these events. This object should have exactly the same state as the one written in a database in a traditional approach.

The described method is Event Sourcing. The events connected to the object are the source of the data – not its final state.

Event Bus is an important element in communication between write and read models. Event Bus is a mechanism which enables communication between different components, which not necessarily know about each other. One of the elements is publishing events (so-called publisher) and it doesn’t know what components (known as subscribers) are using it and how many components like this are there. On the other side – the components don’t know what is publishing the events.

When using Command Query Responsibility Segregation (CQRS), all the changes are done on a write side. It generates the events which inform about the changes. The events are published through Event Bus, then these are consumed by a read model. Thanks to that, a read model is informed about all the changes and can react. In other words – it can change the status of served objects.

Event Store is a database optimized for events recording. In the Event Store, you can only write the events and the data connected to them. Domain objects are not written in the database, they only exist in a memory and are reproduced on the basis of events which happened.

Below, there’s an example of an event object which informs about a user creation.

As you can see, the object contains only primitive types. It’s done on purpose. Thanks to that, you can easily serialize objects to write them in the database and to store them in the message queueing systems. There, they can wait to be processed.

Do you need help with implementing Event Sourcing and CQRS or other modern PHP solutions? At The Software House, we have a team of very talented PHP developers who will gladly help you.

Pros and cons of Event Sourcing

Event Sourcing, like every other approach, has its pros and cons.

On the other hand, Event Sourcing has some cons:

What is Broadway and what components it gives us?

There are 2 libraries which give full support for using CQRS/Event Sourcing in PHP: Broadway and Prooph. Taking into consideration the fact that some components developed by Prooph will soon be cancelled (you can read more about it here) – there will be Broadway only.

But what is Broadway?

The authors come up with the below definition on the project’s official website:

Broadway is a project providing infrastructure and testing helpers for creating CQRS and event-sourced applications.

As you can see, Broadway is the library which provides the infrastructure. It enables the creation of the PHP application which is based on using Event Sourcing and using CQRS. In practice, it means that we get full support for this architecture. Broadway provides the following components:

Hexagonal architecture – is it for me? A no-nonsense overview 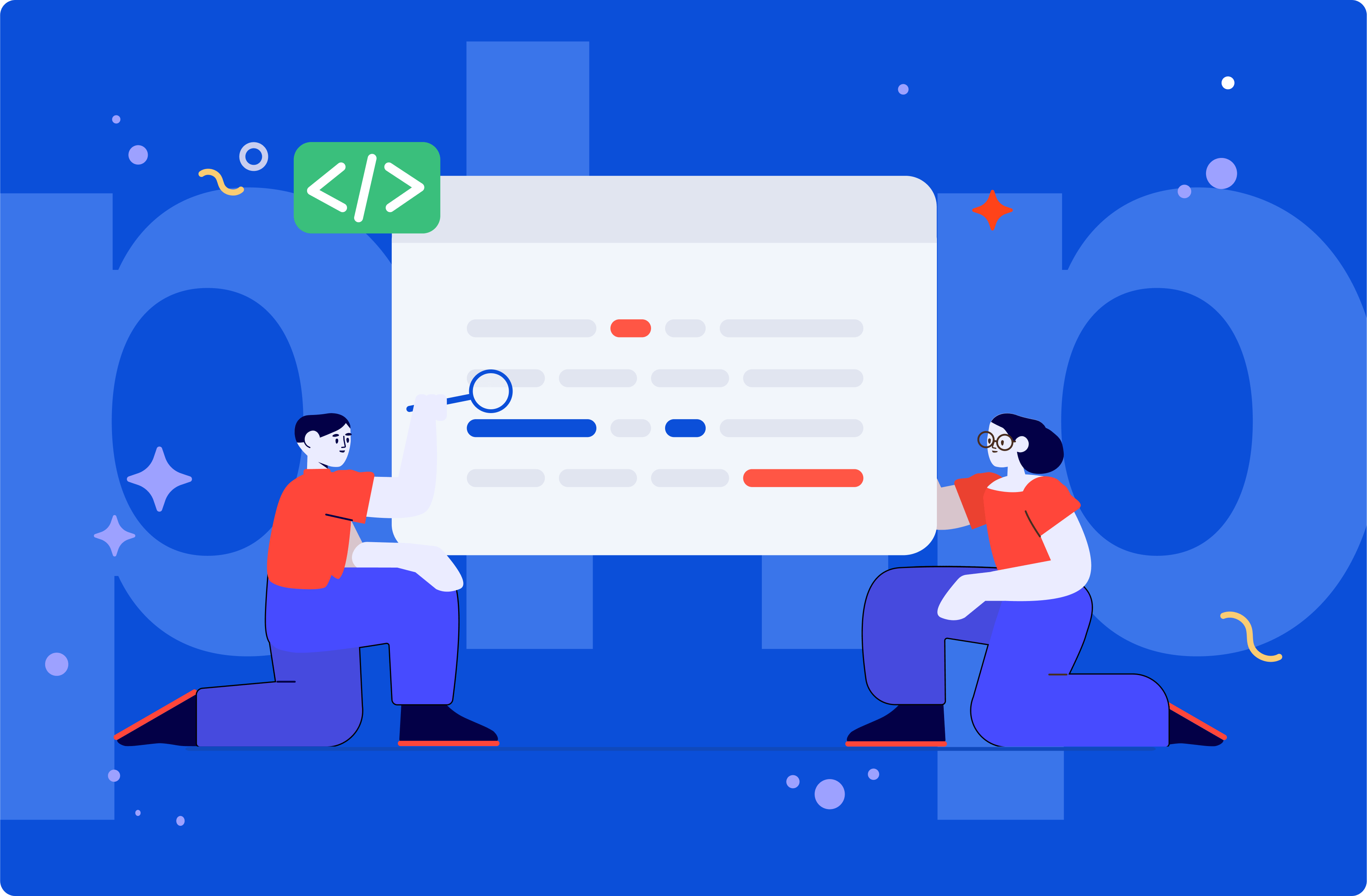 How to test a PHP app? PHP unit testing and more

Join the discussion during the CTO Live Panel