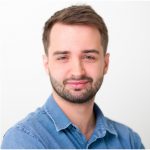 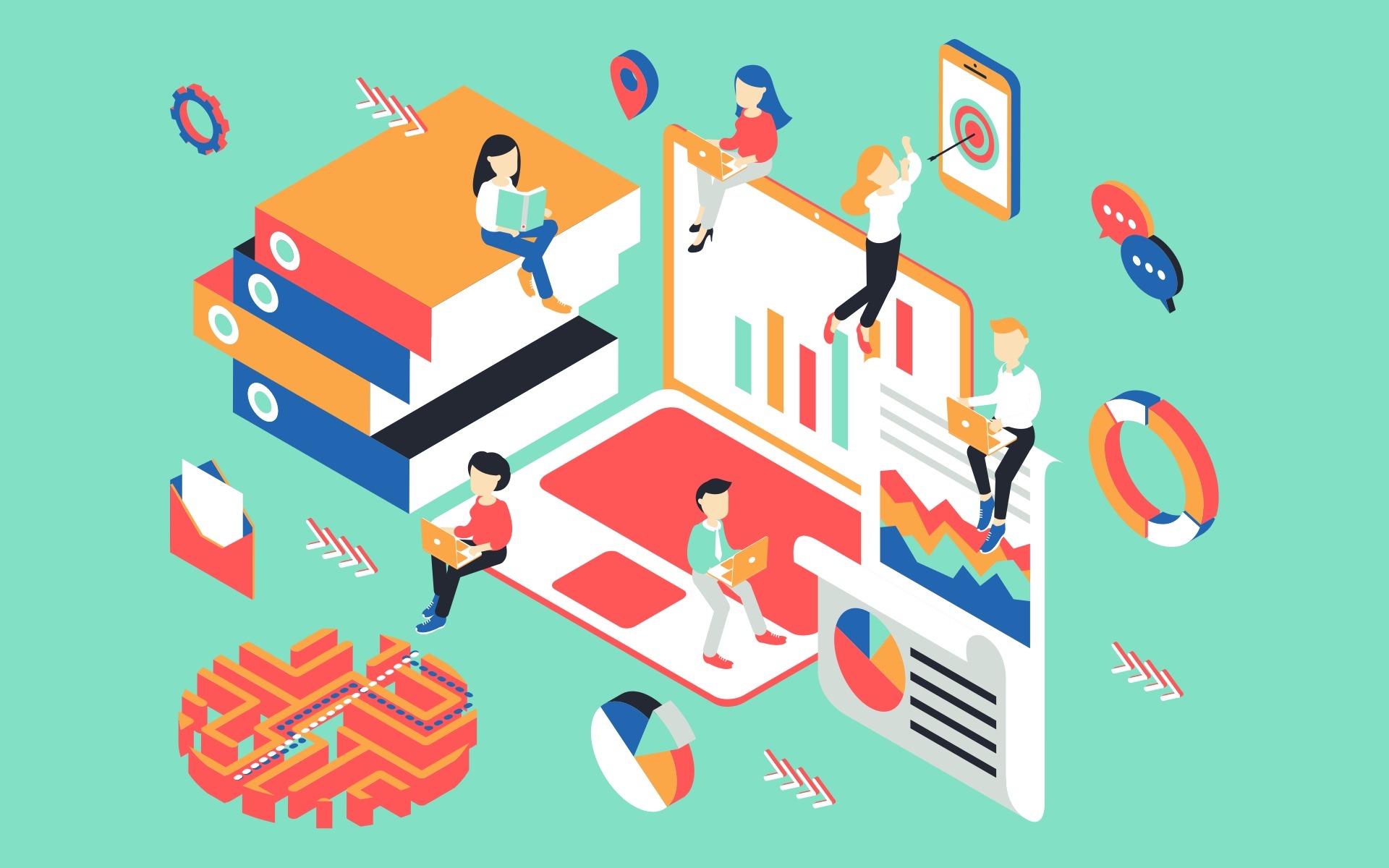 Being a team leader in the software business ain’t easy. You’re having a hard time with your new team or you’ve reached a hopeless stagnation in a project? The solution may be easier than you think! Below, I’m presenting 5 simple tips which I – as a Project Manager – have used to improve my work with developers. However, the tips are pretty universal so feel free to use them whether you’re a Product Manager, Scrum Master or any kind of team leader.

1. Get into their personal space

First of all, every respectful manager should know their team. However, it doesn’t apply only to strictly professional issues. It may not be obvious, but talking about personal matters is also helpful. The closer you get to their personal space, the more people talk. And the more they talk, the better understanding of their logical processes you gain.

While, of course, you don’t want to get into the details of their private life, there still remain lots of possible subjects. You can chat about trivia or their hobbies. You can ask how they’ve spent the last weekend, what sports team they support, which video game they’ve recently played and so on. Give yourself around 5-10 minutes every morning, go to the team’s room or a kitchen and socialise with them.

If you’re natural and cool enough, a few weeks later, developers should accost you on their own.

Thanks to that, you not only improve your everyday relations.  After some time, you’ll also have a broader overview of some professional aspects. For example, you’ll know which developers aren’t fully available, because of a stressful week or some personal issues.

2. Know their strengths and weaknesses

Another tip is slightly connected with the first point on our list. As the team leader, you have to remember that you’ve got highly-skilled specialists in the team. Frontend developers, backend developers, testers, designers, DevOps specialists… Everyone’s got their own area of expertise. And, obviously, they have better knowledge in this matter than you do. Take advantage of it! During the daily kitchen talks, which we’ve mentioned before, the team will be very glad to share with you their favourite languages, frameworks, tools etc.

You should know what your workmates like doing and what not, which technologies they feel confident to work with and which not so much.

It has a great value from the management perspective. For example, you can use the knowledge and relocate the team members between the projects so they can be more satisfied. In return, your client would have the most efficient team available. It’s, therefore, a win-win situation. It can be especially helpful in the early stages of the project – when it’s time to plan the very basics. If it’s possible, the team will try to work using their favourite technologies and tools. Therefore, we should know what these are and how to present them to the client in an attractive way.

3. Keep the backlog clear and the team updated

As a project manager, you shouldn’t be afraid of getting your hands dirty with more technical work. Let’s take Jira (or any similar project management tool). We all know that maintaining the Jira’s backlog is a problematic issue, as its UX is certainly not the best one available. Nonetheless, you should treat it as a necessary evil – all the labels, estimations or precise descriptions simply have to be there. Otherwise, everyone’s mad: starting from stakeholders, ending with the developers. Therefore, just grit your teeth and get things done.

Trust me: maintaining the backlog on a daily basis is the easiest way to show your involvement in the project.

Developers’ thoughts are like: “oh, they’re filling up all the features with requirements from our hard-to-communicate client. They probably know the job and they’re truly committed to it. I want to work with them!”. Programmers know and see more than you think and they’re building their opinion about you basing mainly on the everyday issues. So, next time you’re having a hard time with finishing another difficult task, think about all the glory coming from a clear, understandable and updated backlog.

See also: What makes a successful IT project?

Let’s be honest: developers are not the most sociable group. That’s why they’ve got you, the project manager. So, for example, when the client’s angry with the team, you should take the spear in your chest. Of course, act reasonably and be responsible. If the fault is really on the developers’ side, try to explain to the client what’s the reason behind it and what can be done to prevent these situations from happening in the future.

And if you can take advantage of the things mentioned in the previous points, you should have all the cards up your sleeve. You can protect your team by using the notes from Jira, technical arguments, information from emails etc. Basically anything you may find helpful and what could potentially take your team out of the complicated situation.

Also, always try to speak first whenever you notice that your team members are stressed out.

It’s better to talk about something in the next few hours and clear all of the misunderstandings within the team rather than suggest to the client that no one knows what’s going on in the project. Especially, if the lack of knowledge is not the case. Let’s be honest: most of the time, the developers know exactly what’s going on; sometimes, they simply don’t know to explain it in words.

Last but definitely not least, you should work with your people as often as you can. You can’t forget, regarding your manager position, that you’re a fully-fledged member of the team, with all the responsibilities coming with it.

Your commitment is mostly about continuous improvement – regarding the internal communication, the communication with the client, the Jira’s board and the technical condition of the app.

It’s a long process and the fruits of labour normally come with time but it’s worth it. And all of the mentioned basics make developers see how devoted you are.

See also: How we developed an app with 1 million end users?

Summing it up, respect among the team members and your devotion are crucial for the strong relationship within the team. Acting accordingly to the tips above may significantly improve cooperation and lead to better results. You have, therefore, nothing to lose and plenty to gain. So why not start introducing the changes right now?

Being a Project Manager for a few years, Jakub gained a lot of experience and knowledge to properly manage his team. He’s not only a hard-working leader but – most of all – a really kind person. Also, he’s a football lover. 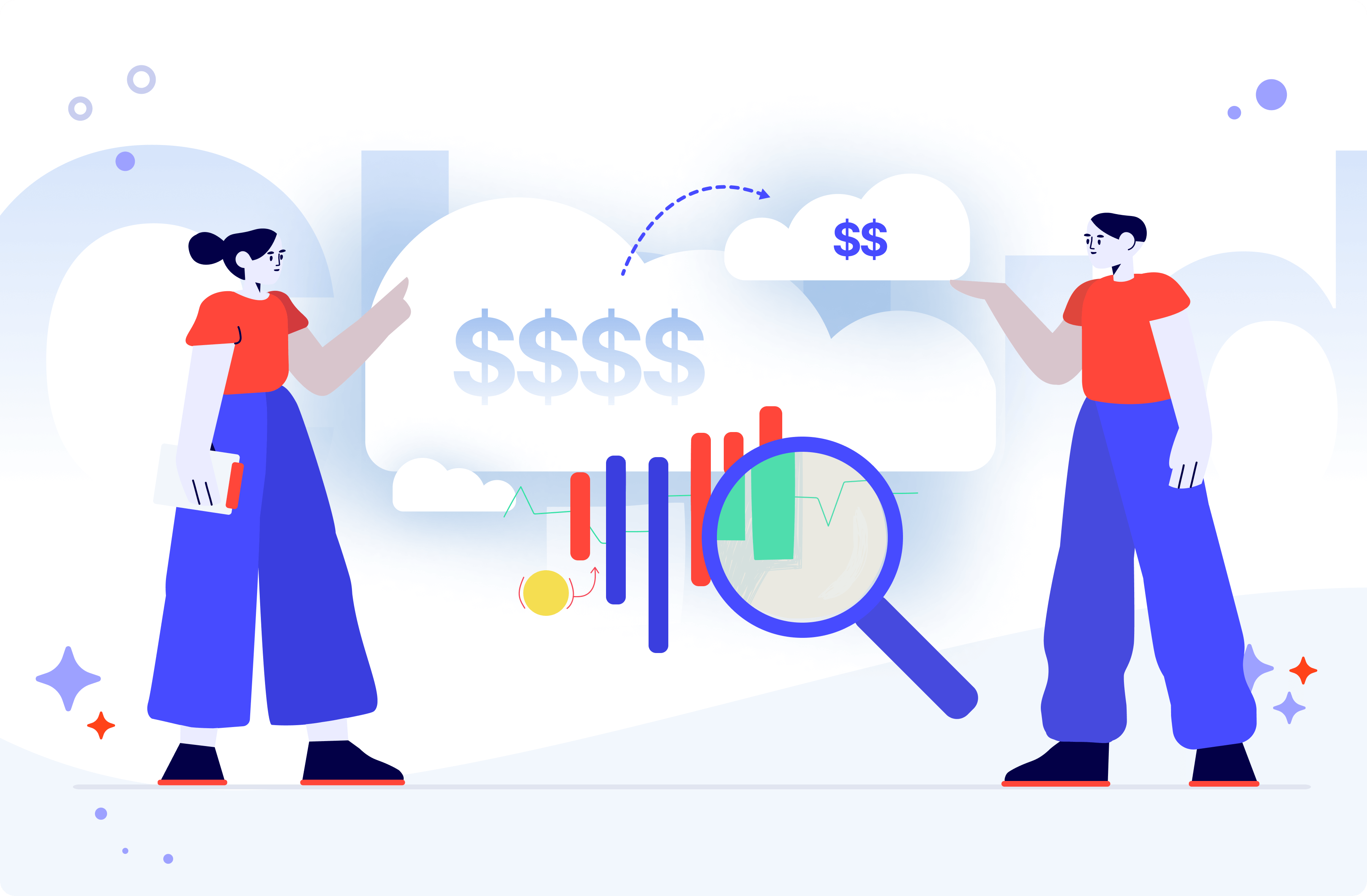 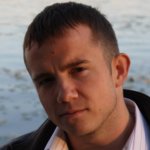 Are you paying too much for the cloud? Here is your cloud cost optimization checklist [download] 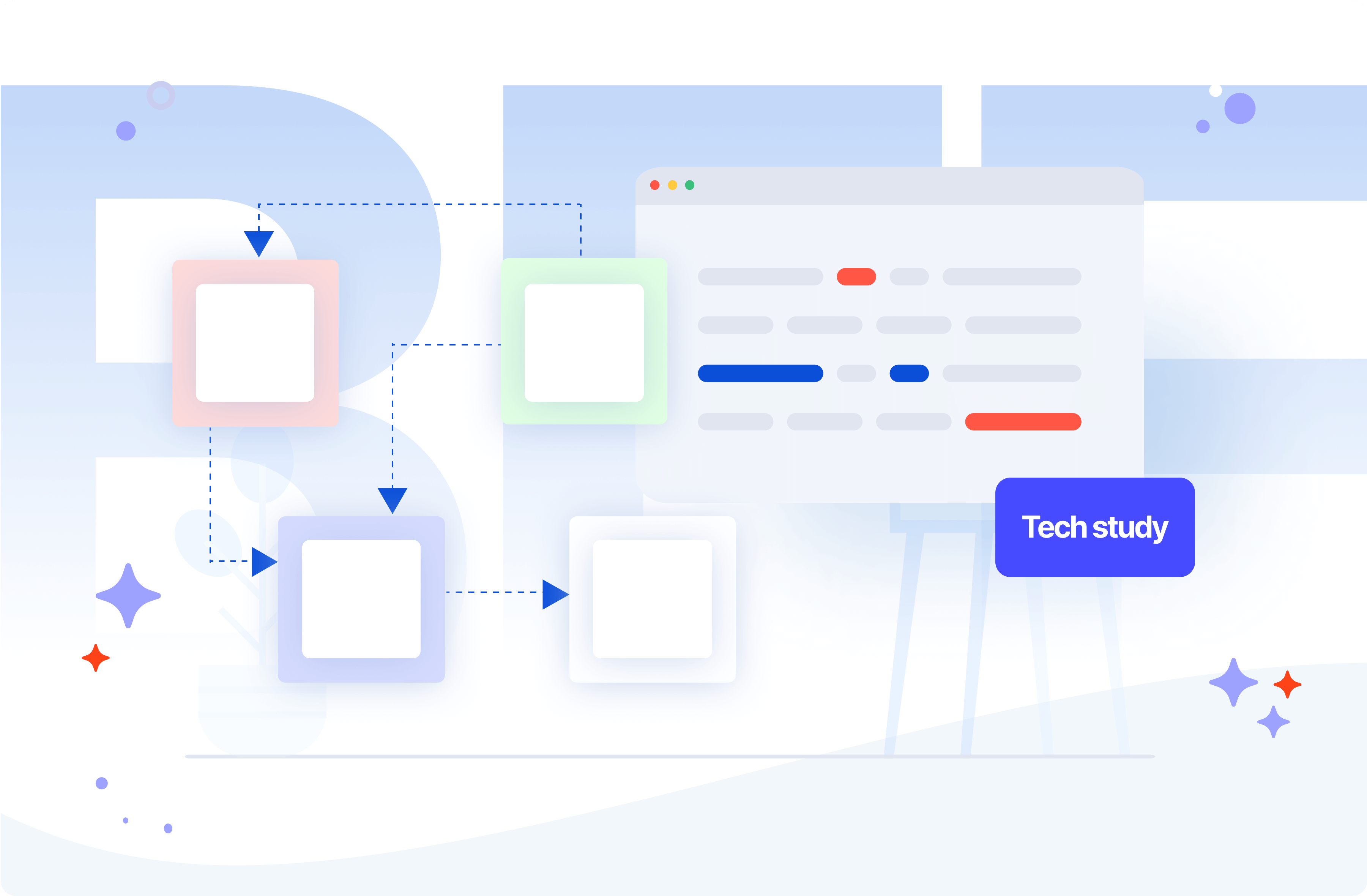 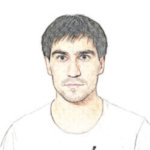