How to keep your Lighthouse score high in Next.js applications - a checklist 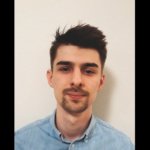 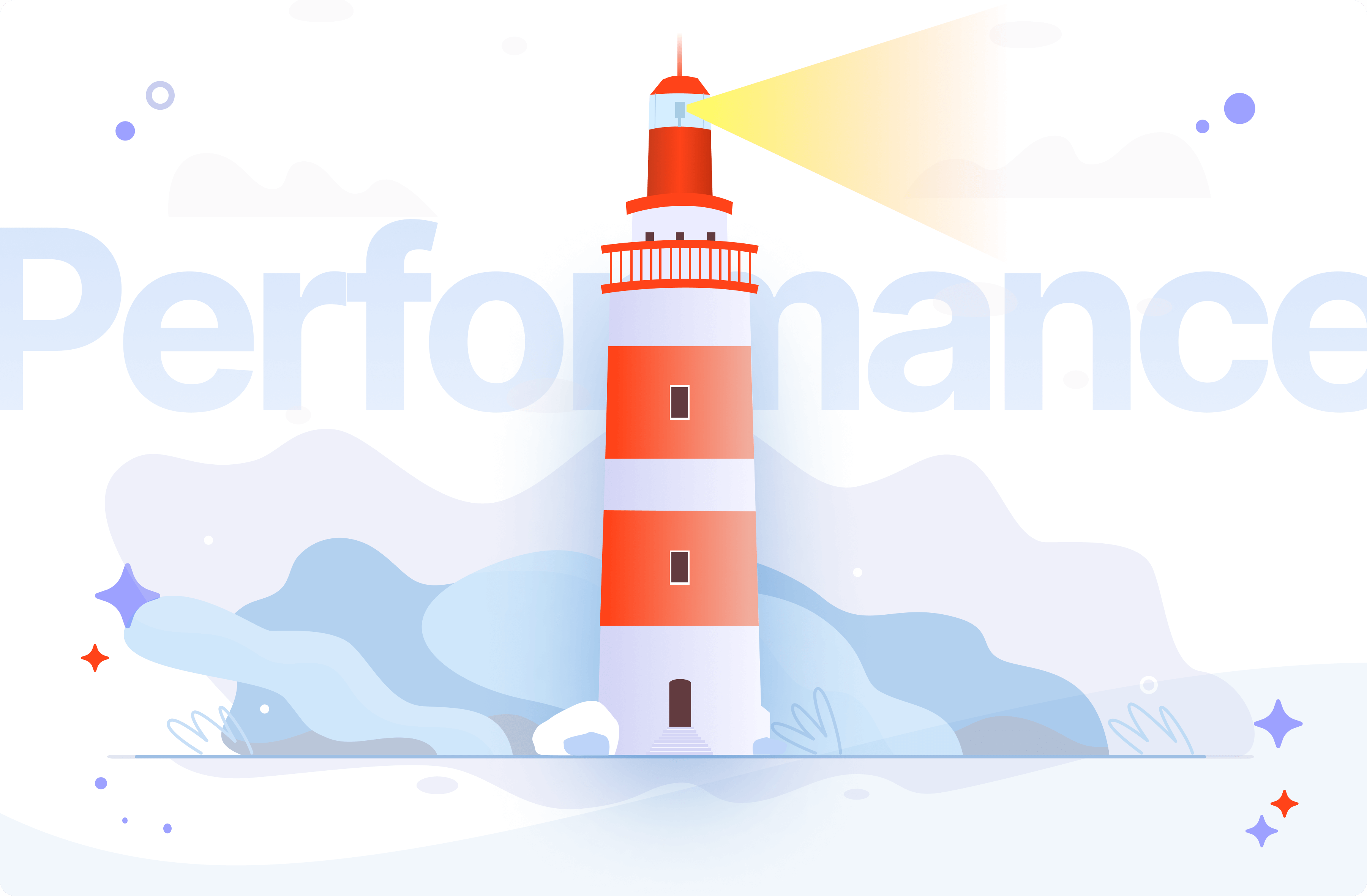 Back to all blogposts
11 minutes read

Let’s talk about one of the most useful technical SEO performance tools that can be used to test web pages. It’s automated, and measures performance, accessibility, and SEO. What’s more, it’s open-source and free to use – and can be used to test progressive web applications, which is what I’d like to concentrate on in this article. Let’s run through a Lighthouse score success checklist together. But first, a little info:

Web apps’ SEO performance became one of the hottest topics during the last few years. We as developers often forget about it until it’s too late.  It’s often caused by strict deadlines, lack of knowledge, or just laziness.

Today, performance is so much more than just the time it takes to render an app. Bad performance leads to poor UX and worse SEO positioning – a domino effect of bad outcomes that hurt your app.

How does speed affect your app’s performance?

Did you know that Google has been looking at web speed in terms of ranking since 2010?

Did you know about the massive impact app performance has on UX and even revenue? Here are some facts from the study, “The need for mobile speed”, by Google:

But don’t worry, I’ve prepared a checklist that can help you improve the overall speed of your app, improving UX, SEO and revenue at the same time. Because Lighthouse was made by Google, it uses the same performance metrics and helps to improve your progressive web app in a clear and intuitive way.

Lighthouse is an open-source, automated tool for improving the quality of web pages. You can run it against any web page, public or requiring authentication. It has audits for performance, accessibility, progressive web apps, SEO, and more.

The performance section of Lighthouse measures the page speed based on 6 Web Vitals.

Web Vitals is an initiative by Google to provide unified guidance for quality signals that are essential to delivering a great user experience on the web.

Let’s go through each of them in summary: 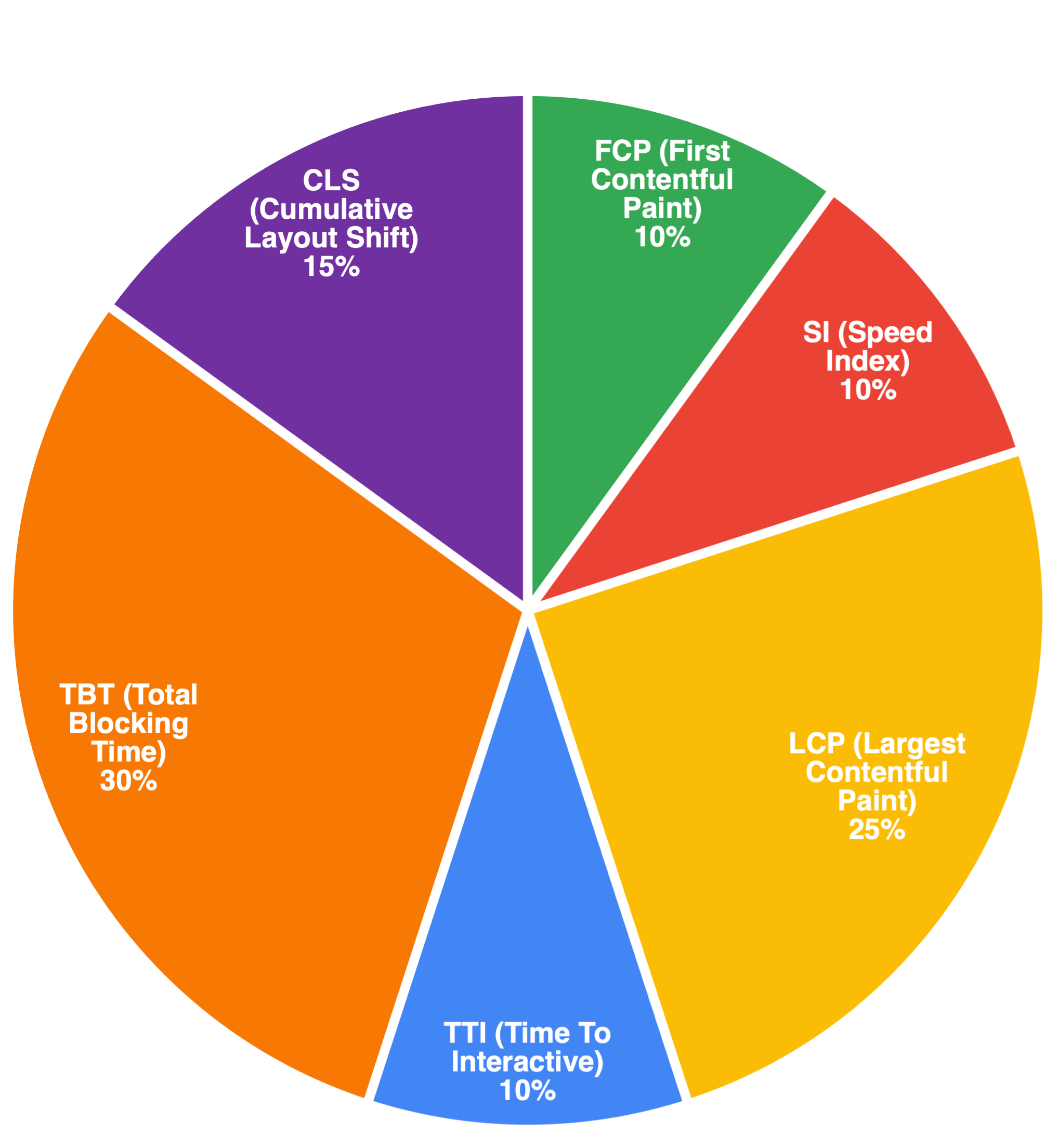 TBT only cares about the 60 msec tasks (to be more precise, the difference between the 50-msec threshold and the value itself). So our end result will be:

With this knowledge, we can finally proceed to “fixing” our application Lighthouse score!

Why do fonts affect your lighthouse score? It’s because the way they’re employed not only affects page speed (different fonts have different sizes, and we don’t just mean how big they look!) but can have a deep impact on how viewers see your page when they don’t load correctly. Here are some things to be wary of: 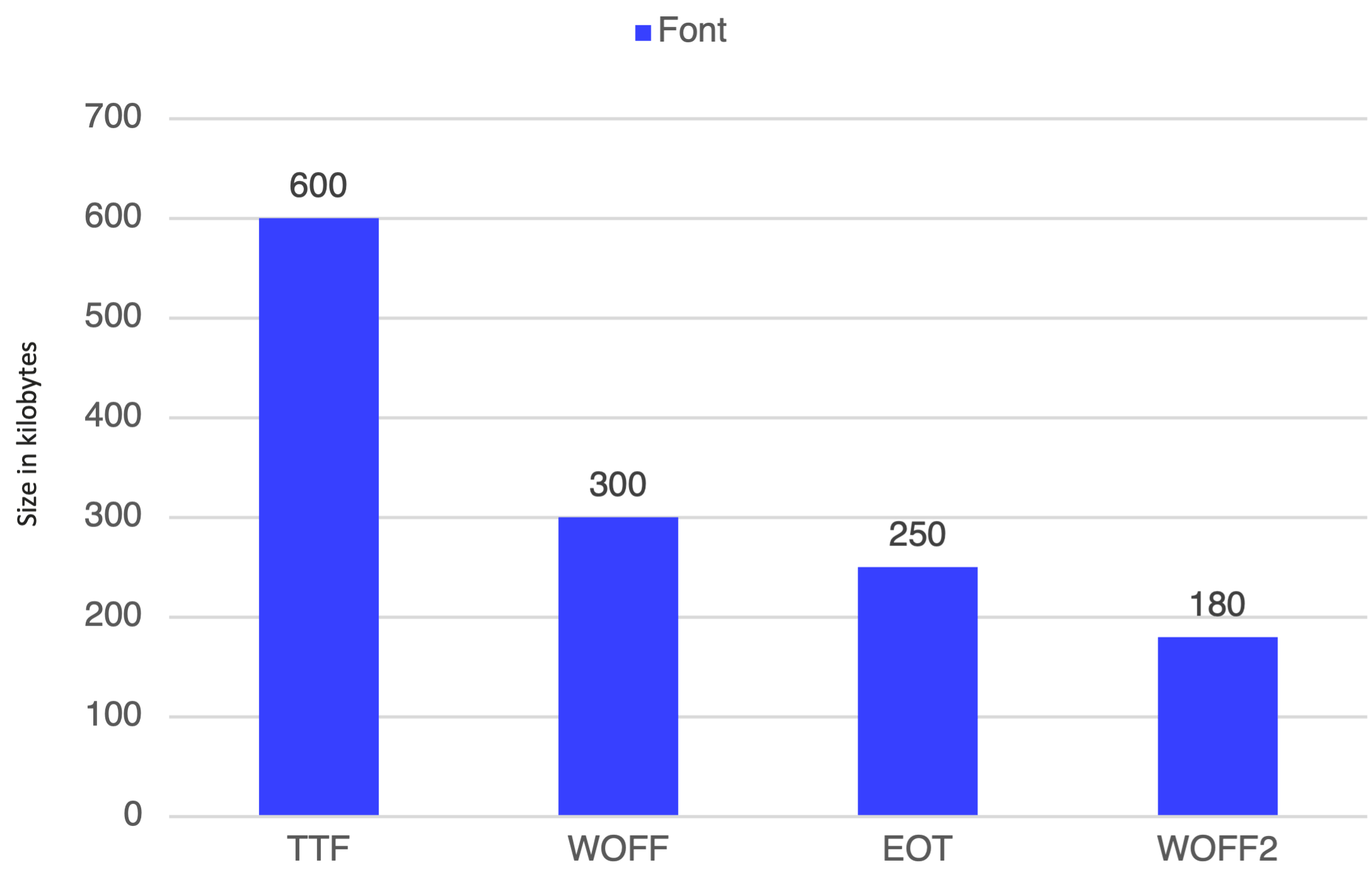 Font subsets – Some fonts have smaller variants called “subsets”.  They contain less glyphs which further reduces the size of the file. For example, some fonts have “Latin” subsets that only contain the Latin alphabet letters and characters. 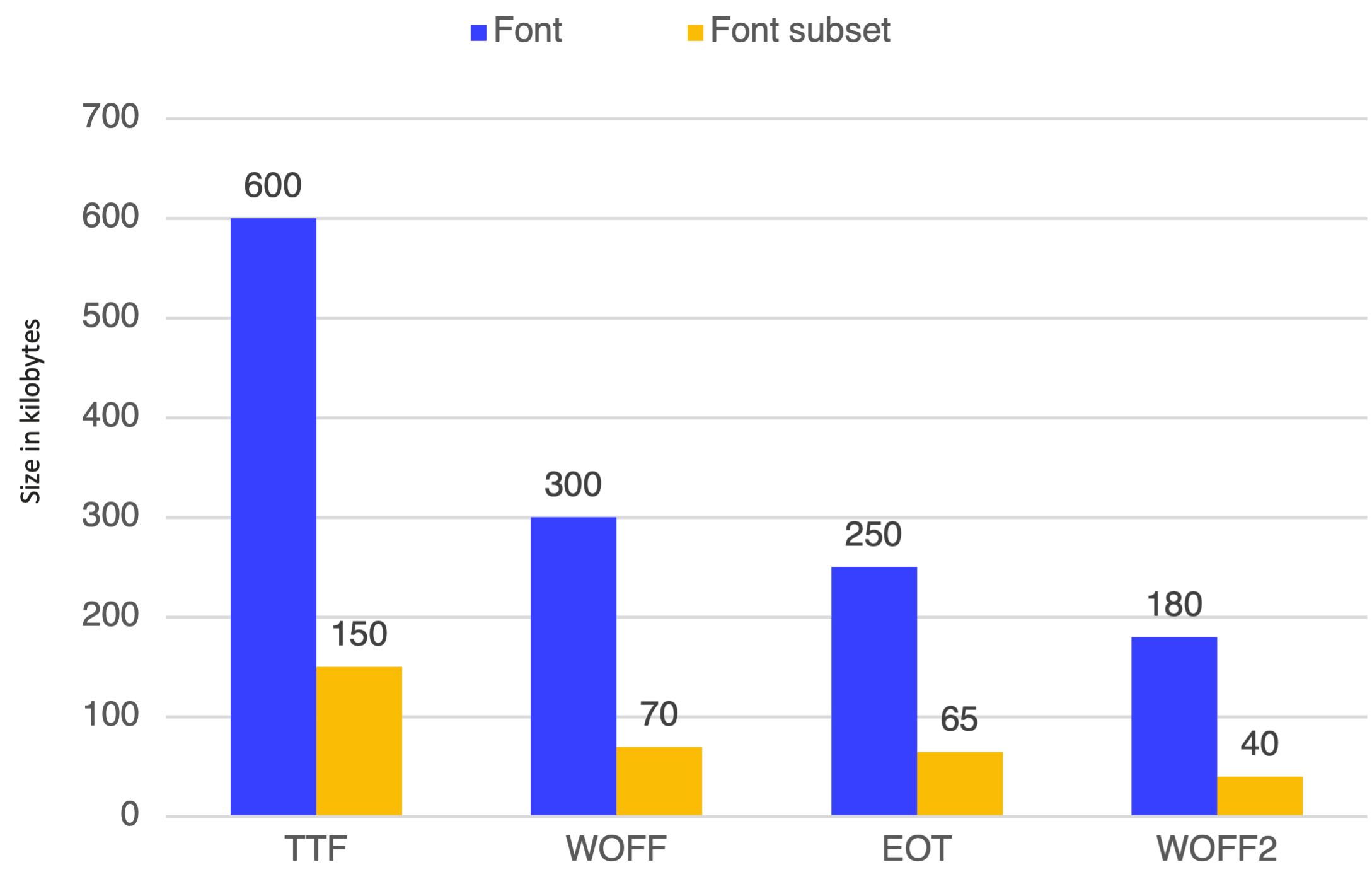 Let’s say that we would like to use all the variants of the font (in this example it’s 9 files). We’ll multiply previous results by 9, and compare its size with a single Variable Font file. 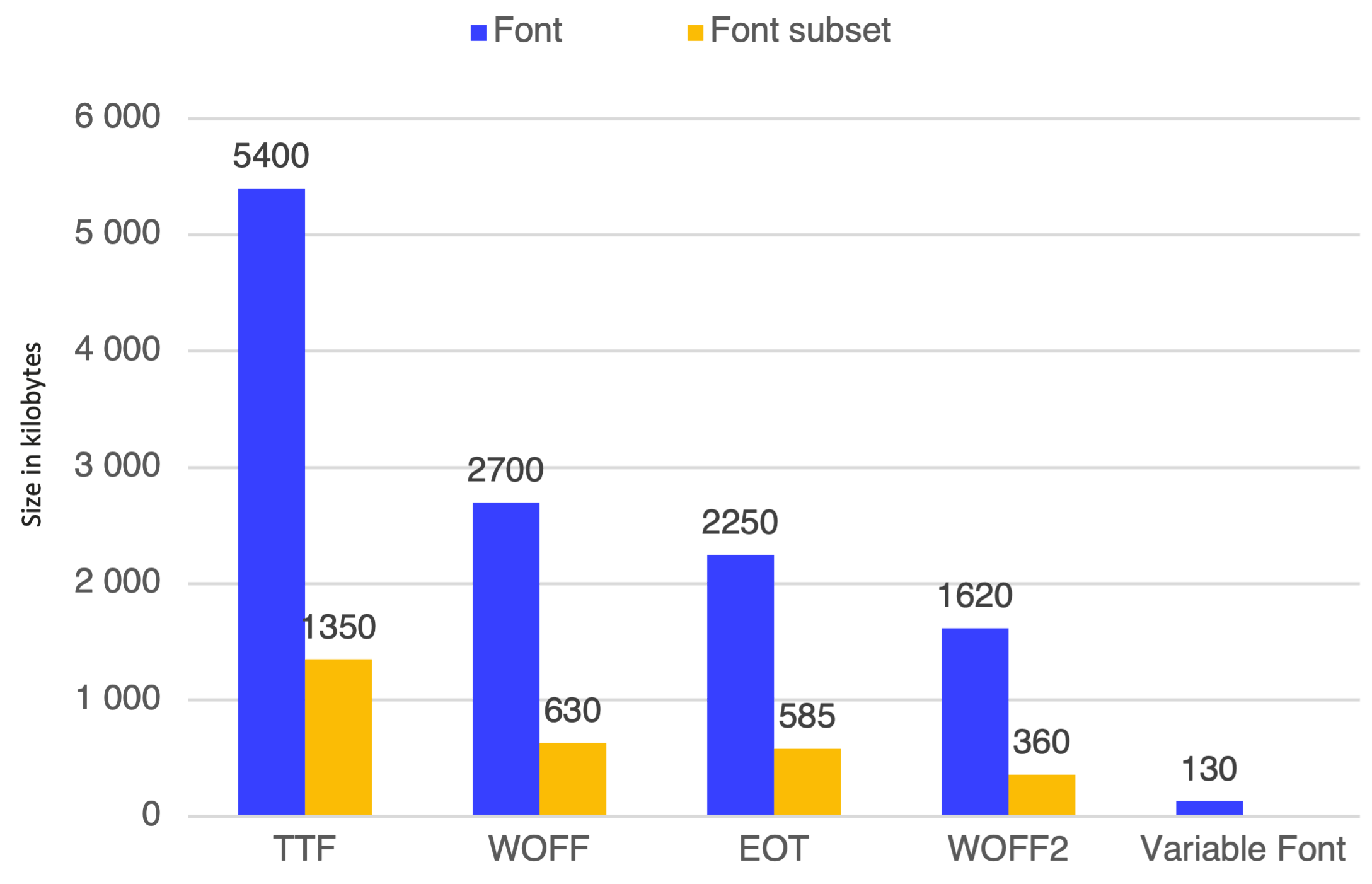 Tag Managers – Consider delegating the loading of third-party scripts to tag managers, where you can have better control over the order of scripts loading and the number of scripts.

You can check this article which compares those two approaches. Additionally, `Next.js` has plenty of CSS optimizations built-in already, like class names and styles minification, sass support, configured postcss, so it’s a way to go for us.

Font-display – to avoid FOUT (flash of unstyled text) or seeing a blank screen you should always control the loading of the font by using font-display property on your font face.

Take a look at our technical checklist for PHP applications

Analyzing bundles can lead to great findings of the amount and size of our chunks. We can often learn a lot from tools that do just that.

This way, the @sentry package will be split into its own small chunk. Additionally, we can control the priority of the module.

Removing duplicated modules – sometimes while working in monorepo architecture, we can end up with packages that were bundled multiple times. Again, web pack config comes in handy with a property that will merge our duplicated chunks. It looks like this:

CLS became a ranking factor in 2021, so it’s fairly new. It stands for Cumulative Layout Shift, and it’s a metric used to take the temperature of user experience.

A layout shift occurs any time a visible element changes its position from one rendered frame to the next. A nice presentation of CLS in actions is shown below:

Preserve space for dynamic content – to prevent any unexpected shifts of layouts we should always preserve the space for the content which hasn’t been rendered yet. 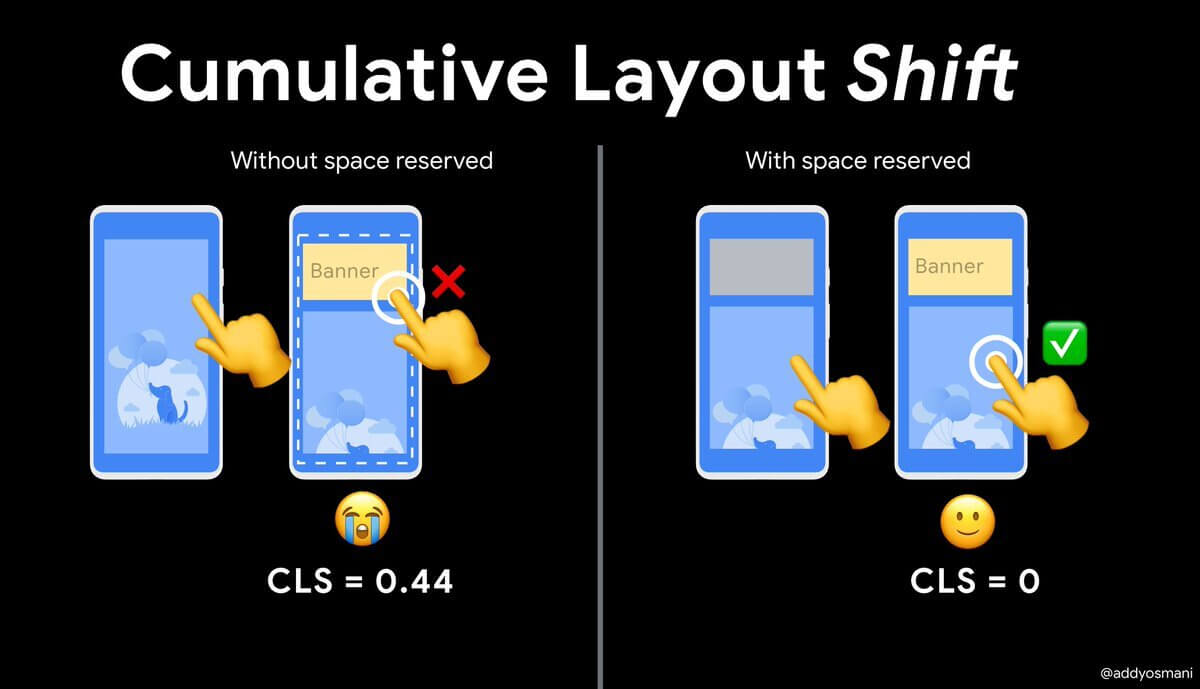 There are great approaches out there like skeleton loading which mimics the general look of a given component, including its width and height. This way we will preserve the exact space and therefore eliminate the CLS.

But sometimes, we don’t have to use anything fancy. We can just insert an empty placeholder box, which will just ensure that there are no unpleasant shifts for users.

Images are probably the most infamous of page speed villains, and this problem is as true now as it was in 1999. Except there are more tricks we have up our sleeves to make this a non-issue and improve your overall performance score. Here we go:

Next/image – doing all of the above points by hand might be time-consuming and problematic. Fortunately, there are libraries out there that will handle it for us. One of these is Next/Image component, which will optimize the images for us, by converting to webp, resizing, lazy loading, and preloading API.

Sometimes JavaScript can become the villain when it comes to SEO performance. There are some common mistakes we can avoid in order to raise the app’s Lighthouse Score:

We would like to import directly from the components path:

9. How to keep performance high

If we’ve already achieved the performance level that satisfies us, it would be good to keep it at the same level over time. We can’t call it a Friday yet!  There are a few tools that can help us to do this:

Tools like Lighthouse or WebPageTest can sometimes be misleading because they always work on a stable internet connection, the latest version of Chrome, etc… And that is not always the case for our end users. Often the user’s performance on a given page may be much worse than Lighthouse would suggest.

Personally, I recommend Sentry’s performance measurement tool. It’s super easy to set up and will provide plenty of information about the user device, connection, location, etc, which might help us address the edge-case issues.

Web App performance is not something we can fix once and forget about it. It’s more like a process of checking, analyzing, and improving the application constantly as it grows. Fortunately, we can and should automate this process as much as possible to make our lives easier.

A properly set up workflow can prevent us from pushing a code that will demolish our app performance, catch errors during the implementation process and even point out the pain points which we should look at.

Concerned about your app's SEO?

Get the technical SEO requirements right from the start – consult with us!

Marcin is a Frontend Developer whos passionate about Next.js, SEO, and Web Apps Performance. In his free time he likes playing with his camera, making creative videos and photos.